The price of the Xiaomi Mi 5 in India is yet to be determined because its release in the country is also undetermined. However, even though we do know that this new handset will be coming to China, we know that India will more than likely be next. There had been rumors that the US would also be on the list, but there are currently no plans at this moment. Having said that, this could still happen, but it’s likely to be later down the line.

We don’t yet know if you will have to register your interest in the Xiaomi Mi 5 on the likes of Snapdeal or Flipkart, but we will keep you informed the moment that news breaks.

In the past the Xiaomi Mi Series has always been compared to the likes of the Samsung Galaxy S smartphone range, and this is also the case here. Ok, so some of you believe that corners have been cut to increase profit margins, but from what we can see so far with the Mii 5, this no longer seems to be the case. 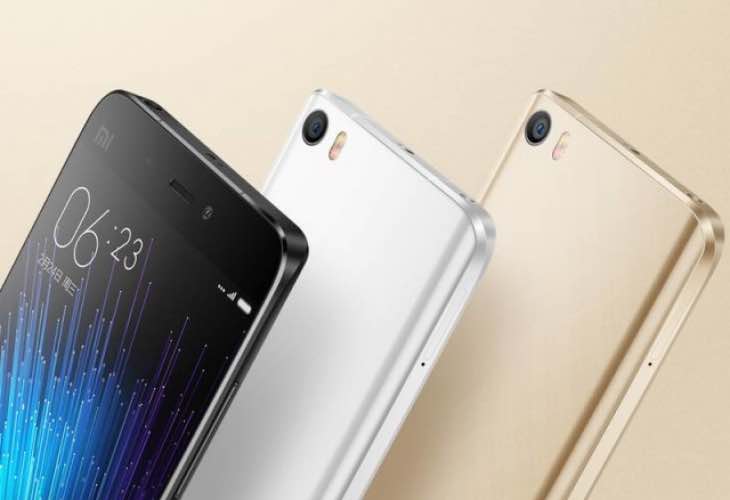 Xiaomi Mi 5 specs – For those of you that do not know, this new handset offers a 5.15-inch display, Qualcomm Snapdragon 820 chipset, 4GB of RAM and up to 128GB of storage. That is not all, as there is also a 3,000mAh, 16-megapixel camera, along with 4-axis optical image stabilization to keep things steady.

Like many other smartphones on the market, there is also a fingerprint sensor and it will run on a modified version of Android 6.0 Marshmallow with the MIUI 7 interface making things that bit easier for users.

How do you think this new Mi handset compares to that of the Galaxy S7?