Some exciting news for Xiaomi fans now, as it looks like the upcoming Xiaomi Blackshark ‘gaming’ phone is ready for launch this month and we could now have the first image of it to show you.

Xiaomi are continuing their relentless assault onto the market offering affordable devices with performance to match high-end rivals and with the Blackshark they could have a niche device that will specifically appeal to all mobile gamers out there.

If you love games such as PUGB Mobile, Fortnite Mobile, Clash of Clans and Marvel Future Fight, this could be the device of your dreams and thanks to Slashleaks, this could be what it looks like.

With a physical d-pad, buttons and analogue sticks, it obviously bears a lot of resemblance to the PS Vita, but the rumored specs suggest that Xiaomi will be packing much more than just gaming features into it.

Based on leaked benchmarks so far, Xiaomi Blackshark specs could include a Full HD 120Hz display with 2160 x 1080 resolution, Qualcomm Snapdragon 845 processor, Adreno 630 GPU and a choice of either 6GB of 8GB of RAM with 128GB or 256GB of internal memory on top. 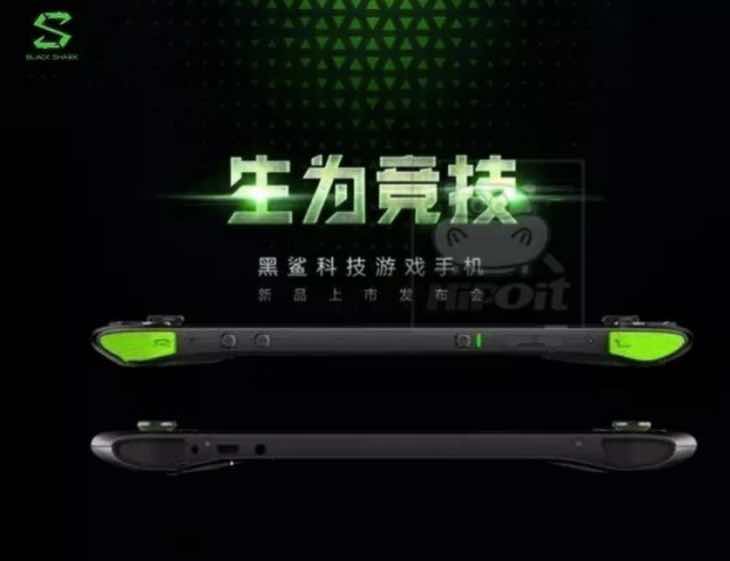 Nothing is official yet though in terms of those specs, but whispers suggest that a launch could happen on April 13 so we don’t have long to find out for sure, if the reports are true.

Would this Xiaomi gaming phone appeal to you, or are you not a fan of the design? Let us know your thoughts on this and if you would consider buying or importing one to your country – we’ll let you know release date availability for your area if so.