Microsoft has just announced their annual Xbox One Black Friday Sale for 2015 and there is going to be some fantastic surprises in store for both Gold members and non-gold subscribers.

One observation that we have seen though, is that there has been no mention of a Xbox Store Black Friday 2015 sale for UK – which could mean that it is specific to US console owners only.

That would be disappointing if true, but it hasn’t been set in stone yet. The best deals on offer will be the ability to subscribe to Xbox Live Gold for one month at the cost of just $1. 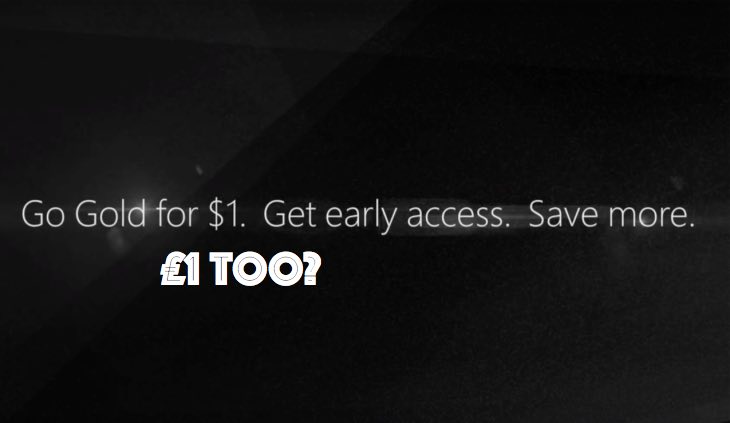 This will enable Xbox owners to ensure that they take advantage of the sale which starts on November 20 for Gold members only.

During this period, there will be 150 games to choose from between Xbox One and Xbox 360, which will be discounted up to 40%-60%, with a further 10% off for Gold members.

Then on November 24, the sale will be open to non-members allowing them to take part as well. However for a $1 subscription it is a no-brainer and we predict that there is going to be a lot of interest in this. 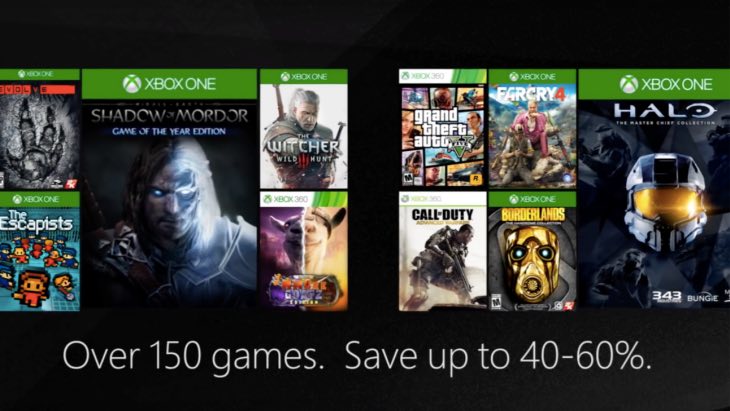 Hopefully we get confirmation by the end of the week on a similar sale specificially for UK Xbox gamers – a £1 subscription sure sounds good of course.

How will Sony react to this sale, will this force them to go on the counterattack with a PS Store Black Friday 2015 sale of their own?

If you are in the UK reading this, let us know if you are also worried that this could be for US residents only – we’ll update this when we have news for you.