Microsoft has given out some additional details on the upcoming Xbox Scorpio console, which we know will have the ability to output games at ultra 4K HD resolution.

This week though, Phil Spencer has emphasised that 4K is really the sole focal point of the console and if you don’t have a 4K or Ultra HD TV, you won’t be able to use Xbox Scorpio with it.

That means you are going to definitely need a TV upgrade if you are currently using an LED TV like millions of gamers will be. It’s interesting that Microsoft are putting this information out there straight away, so now is the time to start shopping around for those bargains before the Xbox Scorpio release date comes up. 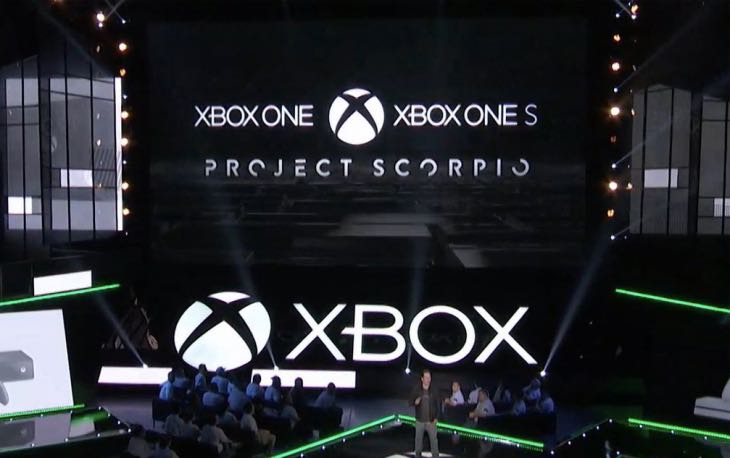 It also suggests to us that if a 4K TV is mandatory with Xbox Scorpio, it will be needed for Sony’s PS4 Neo console as well once that is announced.

That makes events such as Black Friday 2016 very interesting in our opinion, with 4K TV sales bound to be going through the roof as buyers look to upgrade simply to support these new consoles.

Phil Spencer added, “Scorpio is for the 4K gamer. It’s for the person who has a 4K TV and that’s what we designed it for”.

It doesn’t get much clearer than that! The question is, do you have a 4K TV already, or are you now starting to shop online for the best price?