As we move on from some potentially surprising news for the Sony PS5, we have some good news in turn for Xbox gamers who are waiting patiently to find out when the Xbox Project Scorpio console is out.

Previously, Microsoft has said that the new system would be out sometime in the Holiday period but so far there hasn’t been an official release date for Project Scorpio which obviously gamers would prefer. 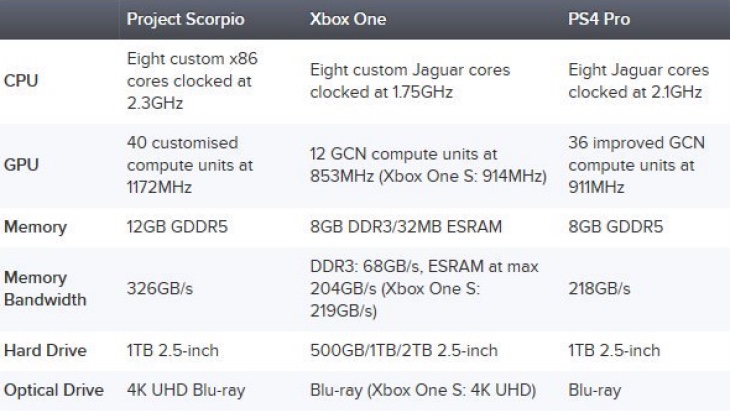 Check out the Tweet below though that confirms that the console is still on schedule and it looks like there will not be any launch delays which some of you may been fearing as Microsoft put the finishing touches on the next generation of Xbox.

This means that Microsoft has the opportunity to really put some pressure on Sony before the PS5 is out. We say this as the Project Scorpio spec sheet released by Microsoft suggests that the hardware is going to be more powerful than the PS4 Pro which could be a game changer in terms of deciding which console to buy at the end of the year.

Is your money going on Project Scorpio no matter what Sony plans to do? Let us know your expectations on the new Xbox console.