Did you manage to pre-order the Xbox One X Project Scorpio Edition this past week? Microsoft has announced that their new console has broken a record by being the most pre-ordered Xbox console in history.

That means it has now seen more pre-orders than the Xbox One in just five days since being available to pre-order. That is an impressive feat to say the least, with many countries sold out of the new console already.

The good news though, is that Xbox One X stock is still available in some places. Amazon UK are completely sold out, but at the time of writing you can still pick up the console from Argos for the price of £449.99 – delivery on November 7, 2017. 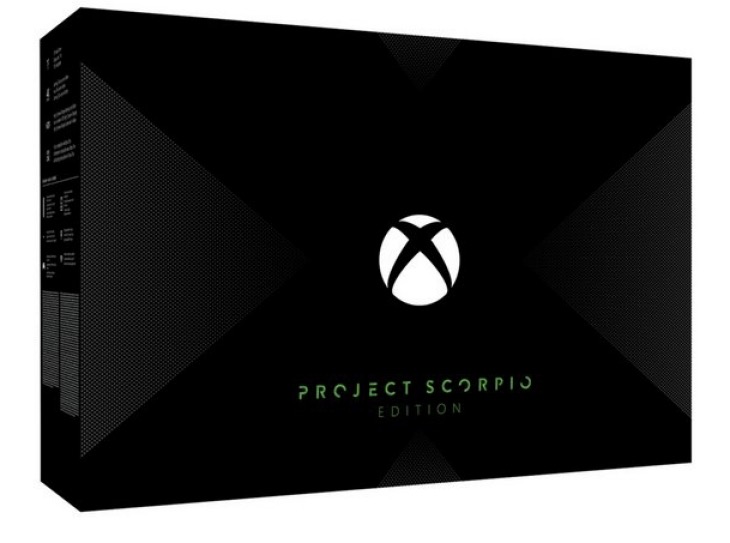 Elsewhere, Microsoft has hinted that it will be up to developers on whether they want to make ‘exclusive’ content for Xbox One X games in the future.

Right now, it is believed that games will be developed with the premise of being compatible one both Xbox One X and Xbox One S and will follow the same ecosystem – similar to Xbox One and Xbox One S games and also how PS4 and PS4 Pro operates.

However, VP of Xbox and Windows Mike Ybarra had this to say when speaking to VG247 on the idea of exclusive content for the Xbox One X:

“I think largely we want to empower the developer to make the choices for themselves. There will be a premise of look, games have to run on both. Of course X is going to have better visuals, maybe a higher frame rate… It’s up to the developer. It depends on what they want to do.”

We know that Xbox One X games are going to look better and run faster than the same game on the Xbox One X, but would you like to get some exclusive content on top to give the purchase some extra incentive?

Let us know your thoughts on this and what type of features you would like to see if developers could make this possible.