Over the past few months, we have reported on sales victories for Sony in terms of the ongoing PS4 Vs Xbox One hardware sales war. Sony has managed to come up on top so far, but infamous analyst Michael Pachter has spoken out once again, saying that it is now time for the Xbox One to record a victory over PS4.

Sony nor Microsoft are yet to official disclose sales figures for September. Obviously it was a massive month for both with the release of Destiny on both consoles and now it looks like Bungie’s title has inevitably had a massive say, in which console has recorded the most sales.

According to VentureBeat, Pachter has estimated that for September, the Xbox One has sold 325,000 units in the US. In comparison, he says that the PS4 was well behind with just 250,000. 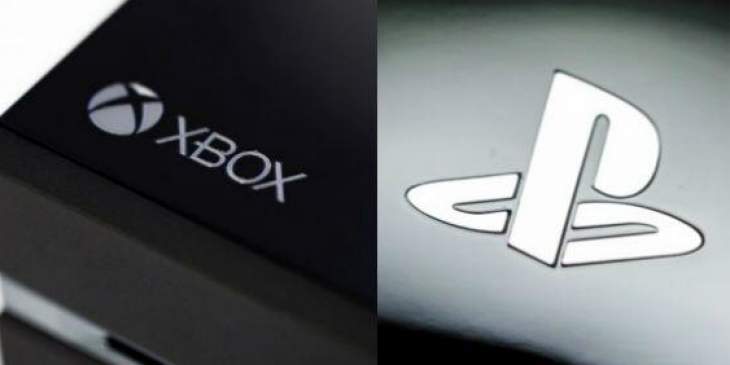 If confirmed to be true, it would break Sony’s trend of having recorded a sales victory over Microsoft for eight months in a row. Interestingly, it appears that Microsoft’s offer of a free game in September with every new Xbox One console bought, had a massive say in which way the sales war outcome concluded.

That free game choice by consumers was obviously Destiny and also a cheaper Madden NFL 15 bundle from Microsoft helped to sway gamers to Xbox One at a preference to PS4 last month – according to Pachter.

We knew it was only a matter of time before Microsoft fought back. With some huge multi-platform releases this month such as Alien Isolation, WWE 2K15, NBA 2K15 and The Evil Within, it will be very interesting to see which way the tide turns once again.

Are you surprised that Microsoft reportedly beat Sony for September, despite the PS4 version of Destiny offering exclusive content?