We see a pattern emerging here. Weeks after Sony confirmed that PS4 themes would be coming to the console soon, Microsoft’s Phil Spencer has just officially confirmed that Xbox One Themes are on the way as well, along with Xbox One screenshot support – at last!

The pattern not only being Themes now announced for PS4 and Xbox One, but the fact that this follows similar announcements with regards to 3D Blu-Ray support which is now available on both consoles after a long wait.

Phil Spencer made the announcement when speaking in a recent podcast. Xbox One Themes are already thought to be development, but Xbox One screenshot taking is a feature that the team are ‘going to deliver on’ according to the Microsoft boss. 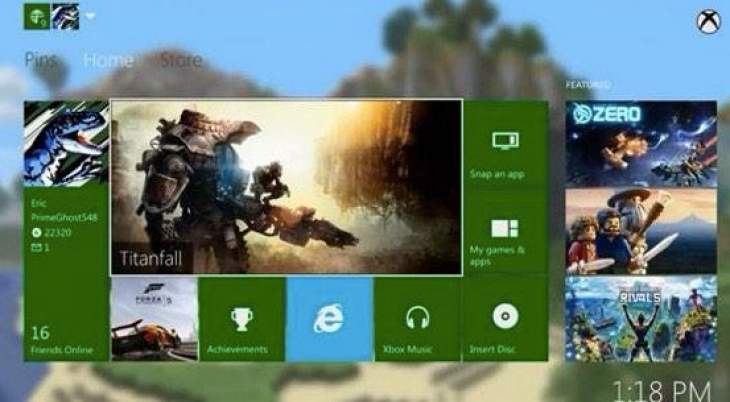 The big question obviously is when Microsoft plan to deploy these new features for Xbox One. It was amusing to see Microsoft announce 3D Blu-Ray support before Sony, only for Sony to get their act together and eventually launch the feature before Xbox.

Will the opposite happen this time with Microsoft able to deliver Themes on Xbox One before PS4? Sony has already hinted that Themes will not be available with the next PS4 2.0 update – despite the fact that they are already live on PS Vita.

Either way, we love to see both Sony and Microsoft pushing each other as it can only mean better features for respective owners of both consoles.

Let us know your thoughts on Themes for PS4 and Xbox One. Who will get the feature out first to users and how much are you willing to pay for a ‘premium’ theme?