Xbox One owners are getting their Easter treat early now, as Microsoft has just confirmed that the Xbox One system update for March 2016 is now rolling out to everyone after initially only being available in the Preview Program.

As a result, we have a reminder of what is new on Xbox One as there’s plenty of great additions to read through.

To Summarize, these include: 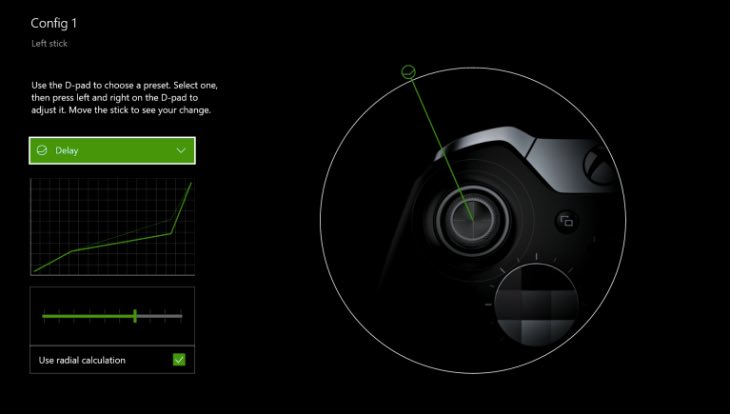 There’s also some bonus March update features announced yesterday by Microsoft which were not on preview, they include:

You can get a full summary on the main changes here, while detailed info on the bonus changes are here.

You have to say that Microsoft is doing a great job in making the Xbox experience better month on month. This is on top of the goodness already offered with backwards compatibility – are you loving it right now as an Xbox One owner?

Is the update live in your area now or are you still waiting?