Microsoft has recently given Xbox One owners even more reason to be optimistic about the new year, as exec Aaron Greenberg reveals that they have some surprises to bring to E3 2016.

We are obviously still a long way away from the next E3 event happening this Summer, but it’s great to see Microsoft in confident mood already as they plan to continue the impressive push that we saw in 2015 with Games with Gold offering some fantastic AAA games and also the Xbox UI getting a major upgrade with NXE.

Many Xbox One owners will be hoping that this means more Xbox One exclusive games in 2016 will be announced, as this could be one area which needs improving compared to PS4 where exclusives are plentiful. 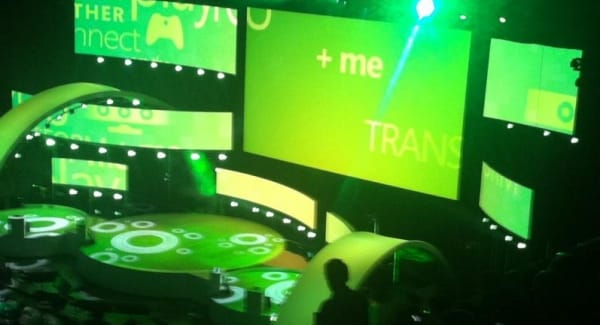 Greenberg also talked about the fact that they have the ‘best games lineup anywhere’ and promised more AAA games for users to enjoy this year on top of what has already been announced at E3 2015 such as Gears of War 4 and Halo Wars 2.

You can listen to the full interview over at GamerTagRadio here if you are interested. If you have an Xbox One, let us know what types of games you want to see announced at E3 2016 and if you are happy that Microsoft is already feeling confident about the upcoming event this Summer.

Pick one Xbox sequel or remake that you would love to see announced?