Attention all Xbox owners now, as we have the details you have all been looking for with regards to the highly anticipated Xbox One Summer Sale 2015 games for US and UK.

For six days straight, Microsoft is going to be offering some fantastic deals for the Xbox One Summer Sale 2015.

They include big name games as well, such as Mortal Kombat X which will be $44.99 after a 25% discount, Halo Master Chief Collection at $35.99 and Dragon Age Inquisition which is going to be 50% off at just $30.

That is an absolute bargain for Dragon Age, as remember Inquisition won Game of the Year so you should definitely take advantage of this deal if you haven’t played it yet. 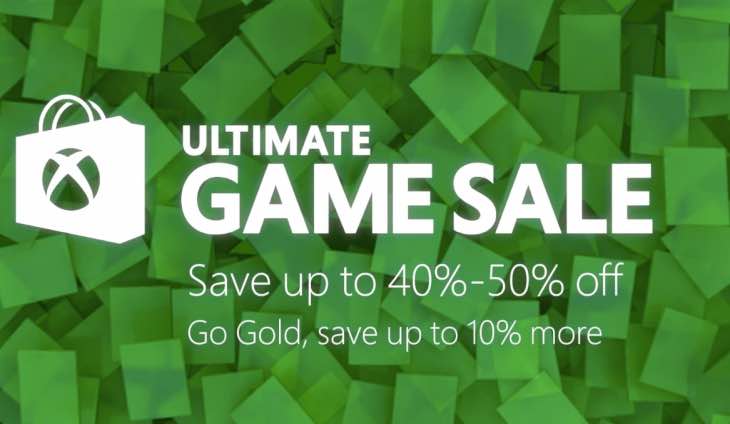 Those are just a few examples of a long list of games that are going to be discounted. As far as we’re aware, the deals have already started so head to the Xbox Marketplace and check out the games on discount.

For US gamers, you’ll find a list of Xbox One Summer Sale 2015 prices in USD here. For those in the UK, you will want to head here as XboxOneUK has already done the hard work for you.

Let us know which games you are interested in from the Xbox One Ultimate Games Sale 2015 list and which you think is the best deal. Perfect time to pick up Predator for MKX in our opinion.