The fight for dominance in the gaming market continues as Xbox One strikes back at the PS4, posting good December sales in the US. Microsoft’s console had been suffering at the hands of Sony’s when we saw the first batches of sales figures, it looks like the playing field is starting to level out somewhat.

The overall who’s winning question is a tricky one to answer as the Xbox One and PS4 have ousted each other in various personal battles. The PS4 sold the more consoles on launch day and at a faster rate then the Xbox One did in the US, however new figures have shown that the Xbox One sold an approximate 908,000 consoles in December which Microsoft claim is more than Sony shifted. Visit IGN to see a large range of in depth figures.

If it turns out that the Xbox One did sell more than the PS4 over Christmas in the US then this will be a big boost for Microsoft. Whilst Sony has not released their official figures for last month, they did announce they had already sold over 4.2 million units worldwide. At last count Microsoft declared that they had so far sold around 2 million consoles, although both of these quantities will have changed dramatically since then. 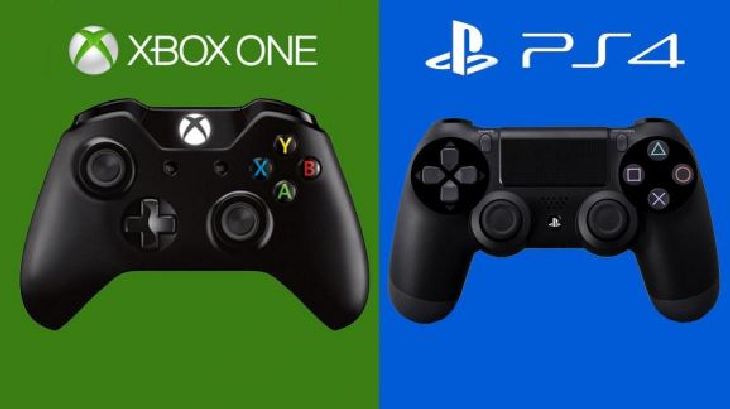 Microsoft’s Larry “Major Nelson” Hryb has had his say on the matter by modestly admitting that Sony had done a good job and should be commended. The Xbox One rep claimed that both platforms got off to a great start and will sell tons as the consumer has choice. Hryb also took a dig at those who express hate against rival consoles, saying that it needs to go away, this is gaming after all and should be fun.

Do you think that the personal conflict between console fans needs to stop or is it more about a showing of loyalty? Let us know your thoughts on the PS4 and Xbox One battle, which did you buy?