We are just weeks away from the start of E3 2016 and for many Xbox fans it can only mean one thing – the possibility of seeing Microsoft unveil their Xbox One Slim console that has been the subject of intense rumors since the start of the year.

Microsoft hasn’t confirmed anything yet officially of course, but remember that there was the prototype leak which we told you about here, showing a new Xbox One chipset that was spotted on the FCC.

If Sony are planning to bring new hardware this year, it is highly likely that Microsoft will as well to keep up the competition. A Slim Xbox One console would be very welcome with gamers, but at the same time it could also mean a price cut to the normal version for those that don’t want to upgrade.

Having said that, there’s also speculation that if Microsoft do bring a Slim console out it will be the same price as the current Xbox One console. 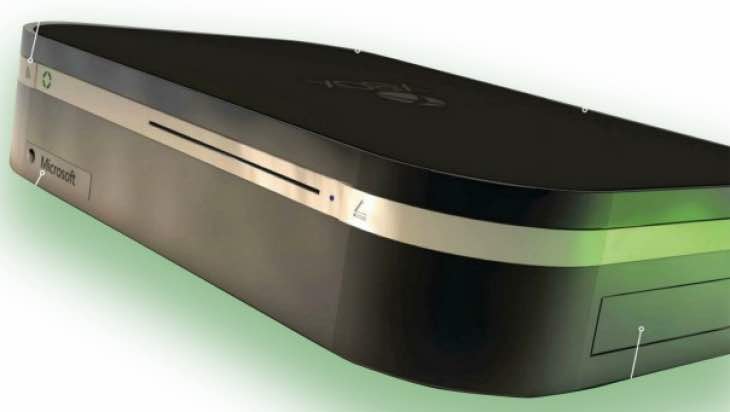 If that’s the case though, would it not have upgraded hardware specs? Sony are thought to be bringing out a console with 4K support and more GPU so will Microsoft follow suit with possibly two new Xbox One models – one standard at the same price, but smaller and a new premium slim model with upgraded specs?

It’s just rumors for now, but either way it makes Microsoft’s E3 2016 press conference unmissable as there is bound be new hardware on show at this rate.

Give us your thoughts on this in the comments section. Do you agree that two new models could be a possibility to keep everyone happy?