There are now more rumors on the disc-less Xbox One S console that we have heard about, with sources now suggesting that the official name of the system will be the Xbox One S ‘All Digital Edition’.

What surprises us is the timing of the console as according to Windows Central, pre-orders for the All Digital Edition will start as early as April, with a global release planned for May 2019. 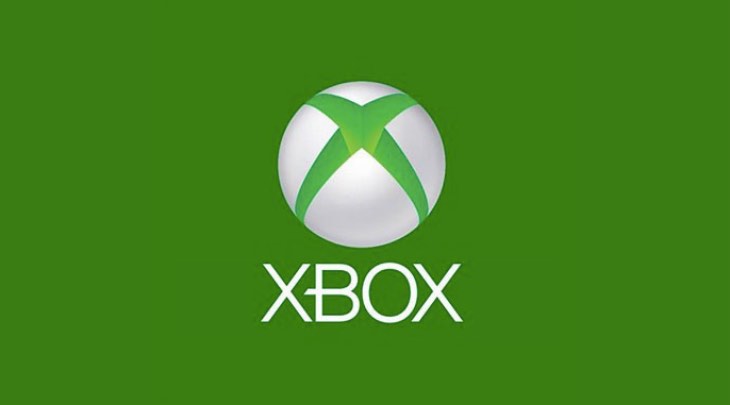 For those who love the sound of a console that doesn’t take discs, it means that the console will be cheaper to buy and you’ll be able to have an instant access to thousands of games through the Xbox Marketplace, not to mention speeding up the process if it ever comes to getting a refund.

These are still rumors until we get an official confirmation but if the reports are true and pre-orders are set for April then it shouldn’t be long at all until we hear from Microsoft.

Would you buy a new Xbox One S console that only plays games digitally?