If you are thinking of buying the Xbox One S on August 2, we have the essential video you all need to check out first thanks to someone getting his package early.

That means an Xbox One S unboxing video, showing you the lovely new packaging that Microsoft has put together and obviously the new console which is 40% smaller than the current Xbox One and that gorgeous new Xbox One controller.

There’s also confirmation that this version of the Xbox One will not come with an external power brick, which has plagued Xbox owners for years. 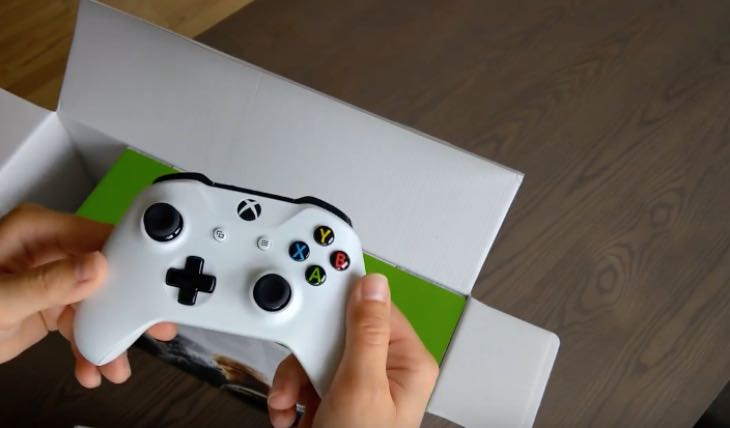 Instead Microsoft will offer an internal power source for the first time and you’ll agree that this adds a lot to the general slick design of the console.

The box also comes with a free vertical stand for those that need it, but as far as we’re aware – no headset included with the Xbox One S.

Have you seen enough to put $399 down on this 2TB slimmer version? Let us know in the discussion section!