We have some good news for Xbox One owners now, as Microsoft has just gone live with the highly anticipated Xbox One November 2014 update. It should be available the next time you log in, adding several new features that should help to compete with what Sony has just introduced in the PS4 2.0 update.

Sony has won over a lot of fans, by introducing Share Play and Theme support, finally allowing PS4 owners to use themes and custom backgrounds, along with the ability to play a friend’s game without owning a copy – with some exceptions though.

Now, Microsoft has launched their counterattack, as Xbox One owners will now be able to enjoy custom backgrounds as well. After installing the update, you’ll have the choice of either using a JPG or PNG from the USB drive, or selecting any Achievement image as your background too – which is a nice touch in our opinion. 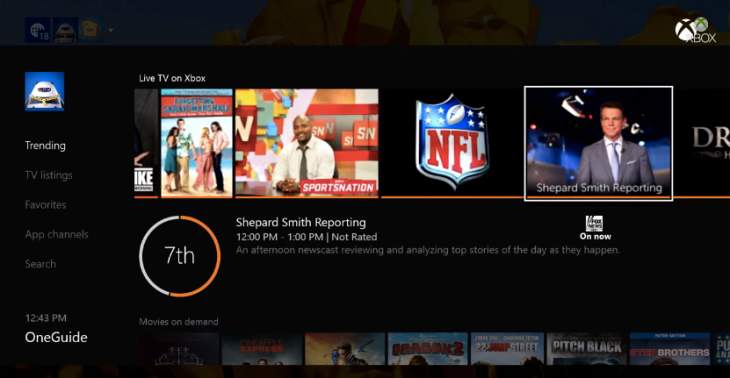 Other features include an enhanced profile section, allowing users to now include information for location and also write a bio as well. Sony added YouTube shares with 2.0, but now Microsoft has added shares to Twitter with the November Xbox One firmware update.

Major Nelson has given us a walkthrough of all the new features in store, so make sure you watch it below. How does it compare to Sony’s update though – which one is the better of the two in your opinion?

Both consoles are still missing requested features, so let us know what you want to see next on either console to take it to the next level.