This article was updated on September 4th when Microsoft confirmed the Xbox One release date for 13 countries, which included the Xbox One set to be the first next-gen console to launch in the USA.

When we first saw the Xbox One unveiled by Microsoft it met a lot of gamer disappointment and not with the full specs, but rather for a feature that made sure users had to connect online within 24-hours and the blocking of sharing used Xbox One games.

Sony quickly produced a video that showed how easy it was to share games on their system, which involved a person just handing a PS4 game to a friend. This didn’t mean a lot after Microsoft performed a U-Turn and allowed used games to be shared with friends and family, although some people still feel a little upset after changing to Sony with a PS4 pre-order after many years with Xbox.

Now Xbox One will hit a release date in November with a price tag of just under $500 in the US, or just under £430 in the UK. Microsoft’s offering might cost a little more than PS4, but the company has made the bold statement that their Xbox One lineup of launch games will be better than any console in history.

New Xbox One design — there is no doubt that Xbox One is radically different to the 360, and reactions to the new console have been mixed. Microsoft feel they have taken a new approach to design, but some gamers feel it looks like a black box and a big one at that when compared to the PS4 size.

You can see Microsoft’s Xbox One E3 2013 keynote in just two minutes thanks to a video we have embedded below this article, so take a look for a recap. 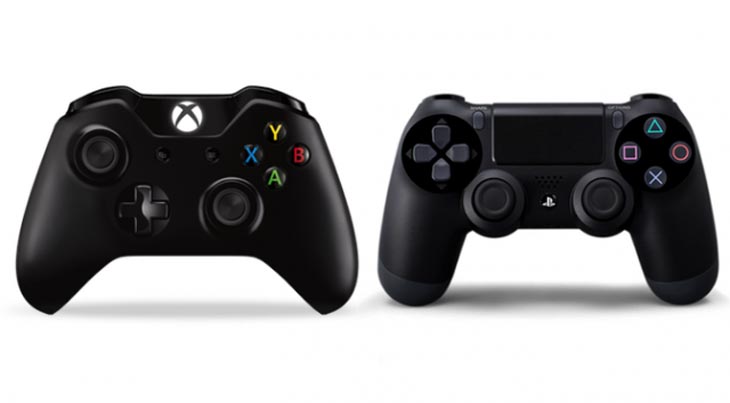 Xbox One console and controller price — the price has officially been confirmed to be $499 in the United States, but after taxes this converts to £429 in the UK. The Xbox One gamepad will set you back $59.99 and this is a little more than the Xbox 360 controller, although you will enjoy a lot more improvements.

You can see the Xbox One and PS4 controller side-by-side in the image above, or take a look at another Xbox One vs. PS4 graphic. You can see a video taking a look at the official Xbox One accessories in a previous article as well.

Xbox One main specs — you will find a number of similarities between the PS4 and Xbox One specs, and for the latter console you will get to enjoy 802.11n Wi-Fi with Wi-Fi Direct, 8GB of DDR3 RAM, a 500GB hard drive, HDMI in and out, USB 3.0 ports, a Blu-ray drive, AMD Radeon APU at 1.23TFLOPS and of course the x64 8-core AMD Jaguar CPU. 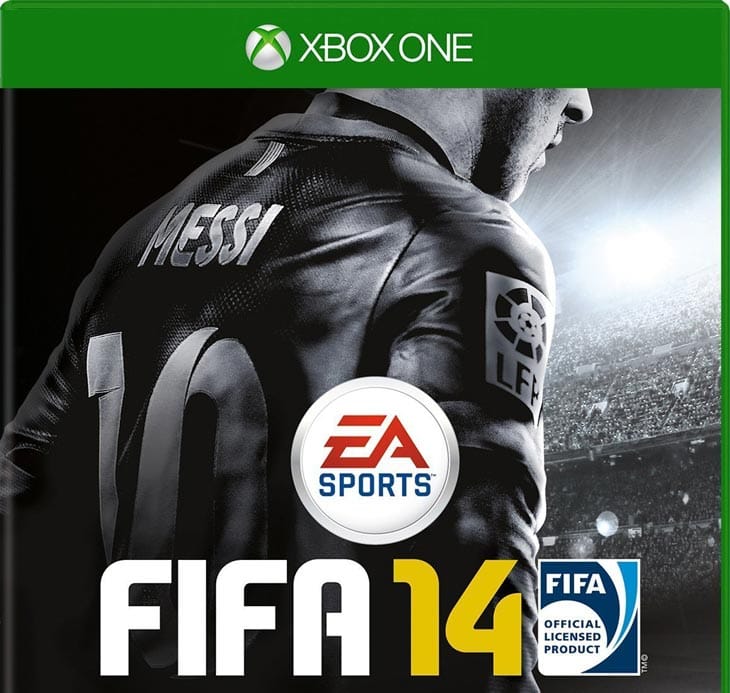 Xbox One games — Microsoft’s new console might do a lot more than gaming, but this will be the main reason most people will purchase the machine. We have been keeping Product Reviews readers updated with news about Xbox One games since the console was first revealed.

This includes new characters for particular games like Killer Instinct, a preview of Xbox One’s Ryse: Son of Rome and how Battlefield 4 data will potentially be transferred to the next-gen consoles from Xbox 360. The Xbox One will also come with a free FIFA 14 game, a Kinect video detailed some game abilities and of course we already listed the launch games.

Xbox One Kinect – we have previously heard that Microsoft will track how many people are in a room with the Kinect 2.0 camera and rumors point to this being used for advertising. Micorsoft also recently confirmed that the Xbox One will never be sold without Kinect.

We have included a second video below that takes a look at Xbox One Kinect over 7 minutes and reveals some different footage showing what the new Kinect can do. This includes some details on how the Xbox One and 360 Kinect technology compares.

With this in-mind, it means PS4 will be first to launch in the USA although Xbox One beats PS4 by one week in many other countries. 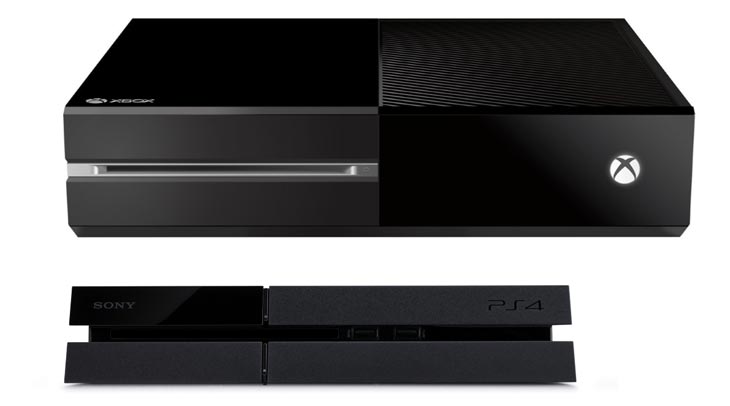 Xbox One vs. PS4 – one of the hottest topics for next-generation consoles will be how they compare, and this will continue right up to the next-generation arrives again to replace the PS4 and Xbox One. We have taken a look at the PS4 vs. Xbox One since the first launch events, and this even included how pre-order sales looked after Xbox One backtracked.

Comparisons so far have included the Xbox One headset vs. PS4 in-ear out of the box, how the systems compare for music fans, and also the very important RAM allocation that has been heavily debated.

More recently we have seen a lot of gamers trying to persuade others why they should get PS4 or Xbox One, and the UK pre-order status reveals that the PS4 is not up for a day one pre-order anymore while the Xbox One still is although reasons for this are up for debate again.

You might also want to watch the last video below this article that takes a look at PS4 and Xbox One. This will get you up to speed for August, and it includes some key differences that are worth listening to if you are still undecided between Xbox One and PS4.