We have some fantastic news for those of you who are looking for a smaller controller for the Xbox One. While some love Microsoft’s current form factor, many others believe it is too big and we have spotted a Xbox One Mini controller that is on the way, that is also officially licensed by Microsoft.

It looks very pretty too and somewhat similar to a DualShock controller, for those that always loved Sony’s design but couldn’t have the best of both worlds.

Now you’ll soon be able to pick up a smaller controller for your Xbox One, as the pad will be available to buy from PowerA on October 17 in the UK. We can already see a listing for the device on Amazon UK, along with a decent price of £31.06 including free delivery. 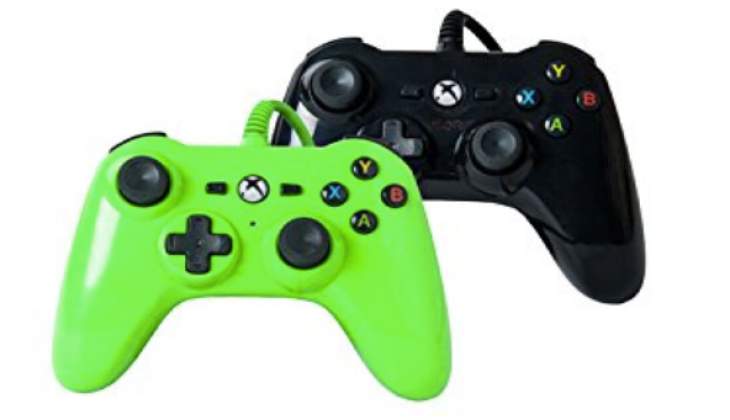 There are two colours available, either a standard black or a rather adventurous green option. Important things to bear in mind about this controller though, as it doesn’t have Wireless functionality.

This means that although you have the luxury of not needing batteries, you’ll also have to plug it in as it comes with a cable and 3 metre length.

So far we have only seen this confirmed for Europe and the UK, but there are rumors suggesting that it could be coming to US around the same period too and Walmart may be one potential seller.

Are you interested in picking up a mini Xbox One controller? Many are calling it a mini-Dual Shock but what do you think? We think it’s a great option either way, especially for children with smaller hands who want a more precise grip.