Not only can Xbox One owners rejoice in the fact that GTA V Heists is now available, but we’re also pleased to see that the Xbox One March 2015 system update is now live for most regions too.

This one has been in the making for quite some time, given that it comes with some highly requested features from the community.

One of these is Xbox One screenshot capture and now you can take screenshots by simply double tapping the Xbox button on the controller, or by telling Kinect ‘Xbox, take a screenshot’. 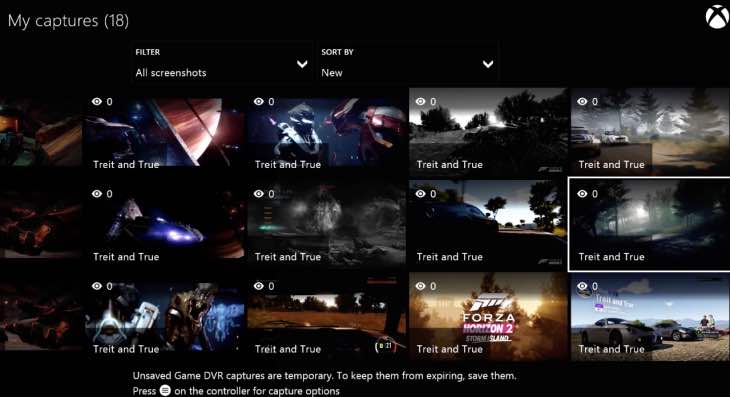 Once you have your images captured, you can then head to a new menu called Upload app, where you’ll be able to set any screenshots as backgrounds if you wish, or directly send it over to OneDrive for further sharing.

Other notable features in the March update include Suggested Friends and Tile Transparency. You can check out the full list of Xbox One March 2015 update notes over at Major Nelson for the full lowdown.

Overall, a fantastic update in our opinion. What do you think about the Xbox One OS in its current state – how would you improve it for future updates this year?