It has been an anxious wait for Xbox Preview Program members, but now we have the details on the first Xbox One January 2016 update notes for those of you who are signed up.

As always, this is also a good opportunity for standard Xbox One owners to get a heads-up on what will be coming next in terms of new functionality for the Xbox One UI after the big NXE update.

Major Nelson has posted the full notes on his website, revealing that you’ll now be able to see who’s in a party before joining, get even more competitive with gamertag leaderboards, activity feed being automatically updated and a very useful feature allowing users to hide games from the ready to install list that you are no longer interested in. 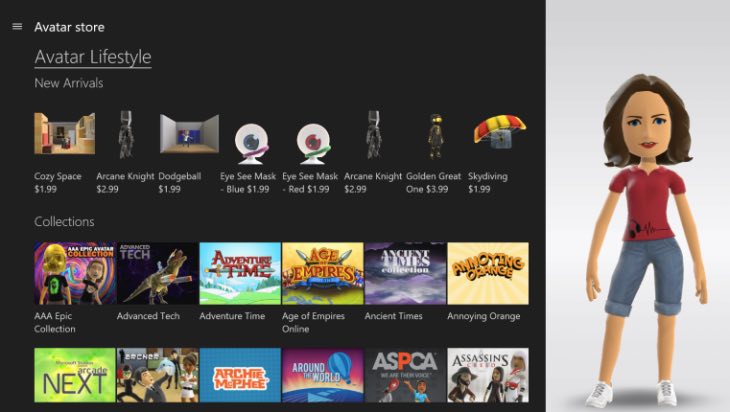 Microsoft has said that the update is already rolling out now, so Preview members should have it. For everyone else, expect these features to come in time for the Xbox One February 2016 update.

Head to Major Nelson for further details and let us know your thoughts on the first improvements of the year. What else do you want to see moving forward to make the Xbox One user experience even more impressive compared to PS4?