For the first time since we can remember, Microsoft has revealed the Xbox One and 360 Games with Gold list early, so January 2015 titles have been announced on a day other than the normal last Thursday.

The Xbox One free Jan 2015 game will be one of three titles available between the two consoles. Xbox Live members subscribed to Games with Gold can download the latest freebie next month, which will be D4 Dark Dreams Don’t Die on Xbox One and normally costs just under $15. 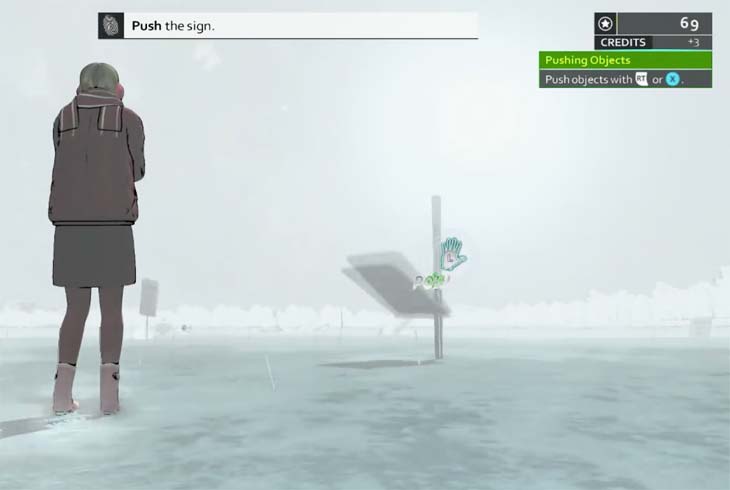 If you didn’t upgrade to the latest generation of consoles, then your Xbox 360 benefits from MX vs. ATV Alive within the Games with Gold membership from January 1st, 2015. Then from the 16th, you can download The Witcher 2: Assassins of Kings for free and save around $30 from what’s the normal retail price. 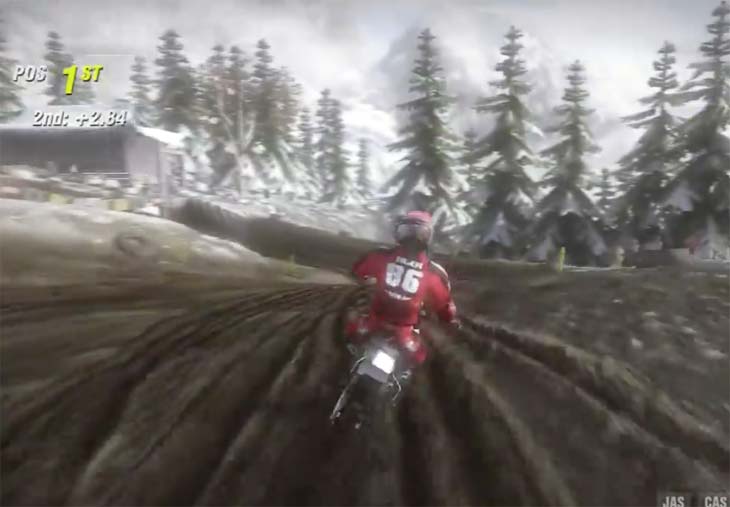 Are you happy with your Jan 2015 Xbox One Games with Gold title? You can watch some gameplay for Dark Dreams Don’t Die below, also another couple of videos take a look at MX vs. ATV Alive and The Witcher 2.

If you wanted a different lineup, then share a comment with the games you hoped to see and might see within a future lineup next year.