Microsoft may have revealed their Xbox One hardware at E3 2013, but one aspect that they didn’t talk about until now, is the Xbox One headset. We’re pleased to hear that Microsoft has now officially unveiled the accessory, but unfortunately it isn’t going to be included with the main $499 console package out of the box.

This could be deemed as a bit of disappointment, especially when Sony are already including a free pair of in-ear headphones with every console, despite the fact that it is already $100 cheaper than the Xbox One at $399. Nevertheless, Microsoft has released an image of the official Xbox One headset and it actually looks very pretty indeed.

It is a wired-based headset with a single speaker and controller input. Included buttons will allow you to mute the headset or adjust volume control whilst you are playing games. There will be padding on both sides of the headset for added comfort, but those looking for superior sound quality may want to opt for some slightly more high grade gear. 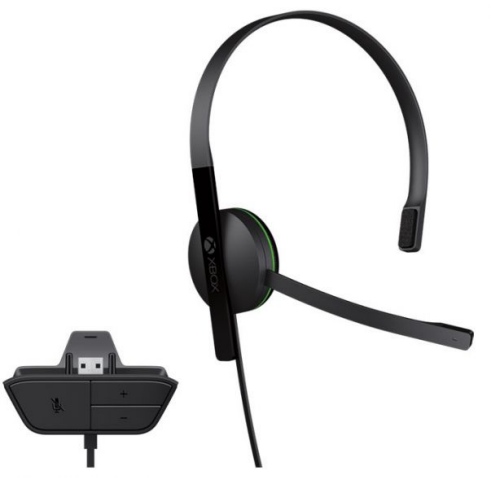 Microsoft hasn’t set a price for the headset yet, but hopefully it will be affordable to the average consumer, especially since Sony will be providing a headset option for free with every PS4 console. For those that need a reminder of what the free PS4 in-ear headphones will look like, check out an image here which confirms the ability to connect to the DualShock4 controller for the first time. 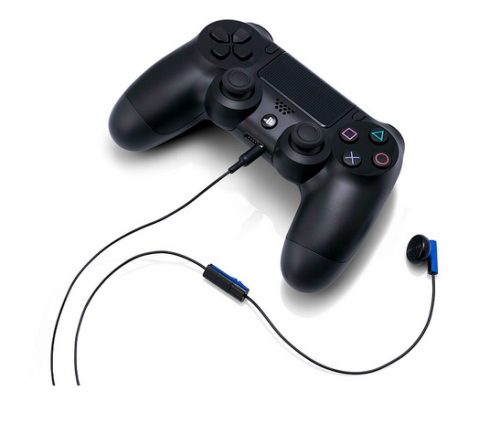 Considering that Microsoft has shown their ability to reverse business decisions recently, do you think that they should actually be offering this headset for free, since consumers are coughing up $500 for a console? Let us know what you plan to do with regards to your personal audio solution for next-gen. Will you opt for a slightly more luxurious Turtle beach headset and go all out?