Sony are not going to be the only ones with a cross-buy platform incentive for customers. Microsoft reiterated at GDC 2015 that Xbox One and PC gamers are also going to be able to enjoy a similar incentive with the launch of Windows 10.

The service is going to be officially called Windows and Xbox Live and will allow customers to purchase a game for Windows and have it automatically appear in the Xbox One games library – if a developer has enabled this functionality of course.

The first game that is going to support this new feature is going to be Pinball FX, a very popular pinball game from Zen Studios which features some very cool tables from the likes of Street Fighter 2, Marvel and Star Wars. 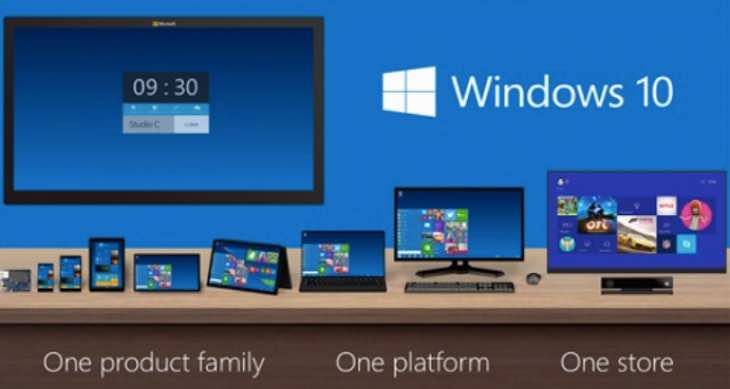 Once the service is fully rolled out, you’ll be able to buy a new table in Windows 10 and have it accessible on Xbox One as well – pretty neat.

Other games that will include cross-buy features in the future are #IDARB, Fable Legends and Super Dungeon Brothers to name a few.

Obviously this is just for the start, but possibilities could be endless and it’s a win win situation for Xbox One and PC owners.

How do you feel about this, do you think Xbox One and Windows 10 cross-buy incentives could turn out to be more popular than PlayStation cross-buy?