You will also be able to pre-order the Chatpad for all Xbox One controllers from today, so if this is something you been waiting for, then it’s a good idea to get an order in earlier rather than later. Considering the scope Xbox One aims at, not just gaming, it seems the need for faster text chatting is needed more than ever. 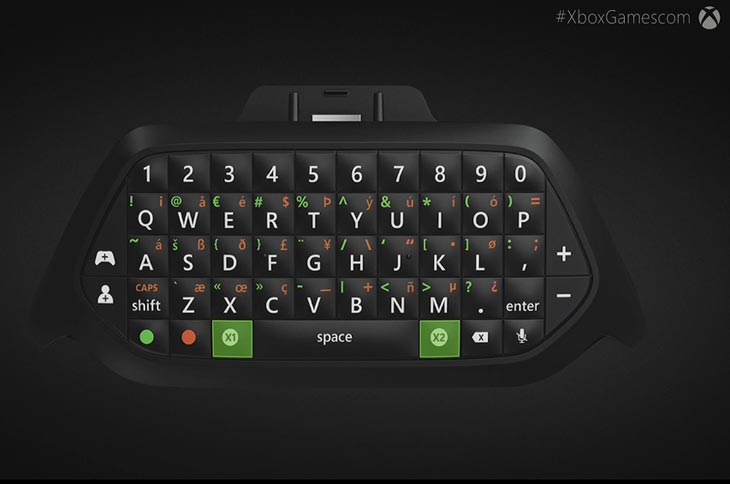 You will find an audio jack on the Xbox One Chatpad, just like some of you will remember on the Xbox 360 version. There’s obviously other features as well, like two programmable keys and additional audio controls.

If you own a Windows 10 device and Xbox One, then you will be able to use the Chatpad with all your devices. Price and exact release date information is yet to be revealed at the time of writing.