In what could turn out to be the most surprising news of the day, it looks like Activision are not going to be playing nice with Microsoft in letting Xbox One owners play old Call of Duty games on Xbox 360 for backwards compatibility.

At GamesCom, Microsoft took to the stage to confirm that the highly anticipated feature will be available in November – coming to all users for free with no charge needed whatsoever, just the old disc.

At the same time a list of publishers was revealed for the Xbox One backwards compatible games support list and it basically included every known publisher out there, except Activision. 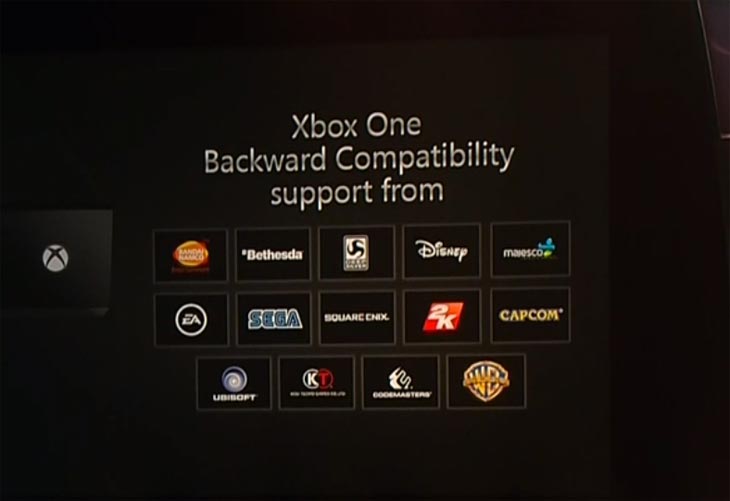 As you can imagine this has already created an instant talking point on social media, with many saying that Activision are being greedy and unfair to those who had been waiting to insert their classic World at War, MW3 or COD 4: Modern Warfare discs into their Xbox One.

It won’t be possible now and there’s no reason why. As we search for answers on this, give us your reaction to the news – are you shocked, or did you actually know that this would happen?

It may also be worth reminding you that Activision also blocked Call of Duty Advanced Warfare on PS4 Share Play too.