Microsoft has just sent out word that the March 2016 Xbox One software update is rolling out to all users. Now we have even better news as we can confirm that five new games are available with an Xbox one backwards compatibility update for March 2016 as well.

The first three went live on Monday March 21, while Tekken and Dark Souls are brand new as of now. So if you have all of these discs on Xbox 360 they are available on Xbox One without any added cost. 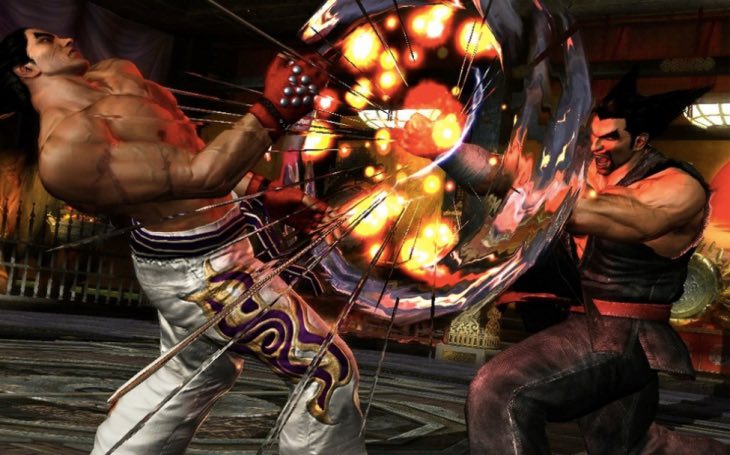 Alternatively you can now find all games in the Xbox Live Marketplace and you can buy them for Xbox One if you still want to enjoy these classics.

For those that need a reminder of a full list of Xbox One backwards compatibility games for 2016, you’ll find everything you need here along with dates in which games were added.

Those are some fantastic games which are now available and don’t forget even more will be coming when Games with Gold April 2016 is confirmed.