It has been a while since we last heard any details on when Original Xbox games would be coming to the Xbox One via Backwards Compatibility.

Now, it looks like Microsoft are ready to fully roll out the feature as the company are teasing that they have a ‘big update’ to share with regards to Backwards Compatibility on April 10.

At the moment, only 13 Original Xbox games are available on the Xbox One via BC and they include titles such as Ninja Garden Black, Dead to Rights and Red Faction II. 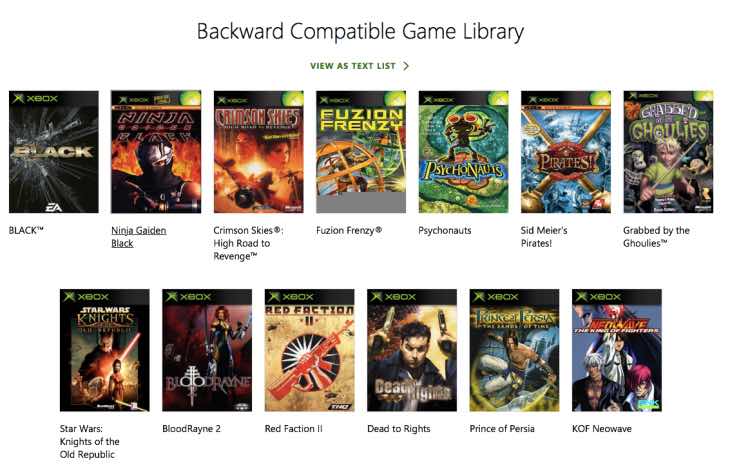 It’s no secret that fans have been waiting a long time for other titles to arrive and hopefully Microsoft will be announcing that more will be on the way this Summer.

The announcement will happen on April 10 at 3.30pm Pacific Time or 6.30pm Eastern Time so let us know what Original Xbox games you would love to play again on your Xbox One.