If you haven’t heard, Microsoft has already gone live with the feature for those that are enrolled into the Xbox Preview Program.

As a result, Microsoft has selected an initial list of games that will work simply by inserting the old Xbox 360 disc into the Xbox One.

We can tell you that there’s a list of 22 games available so far and they include big games such as Mass Effect, Banjo-Kazooie, Perfect Dark and Perfect Dark Zero. 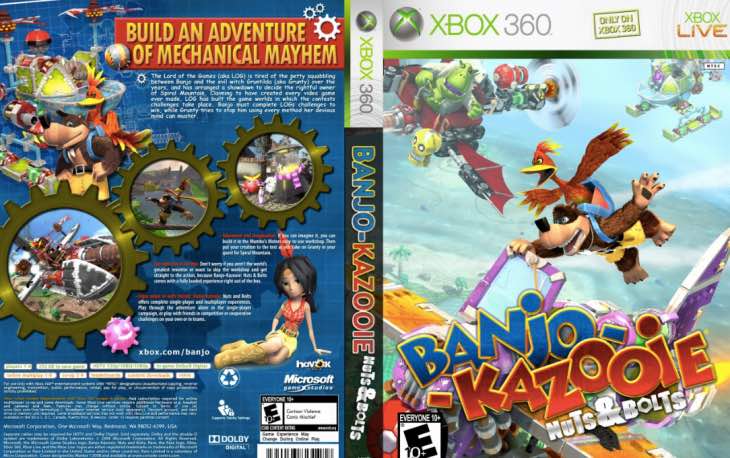 Unfortuantely Halo isn’t on the supported list yet, but don’t worry as Microsoft has said that they will be adding more in the weeks ahead.

Everyone else on Xbox One will be able to enjoy this feature during Holiday 2015. Take a look at the list in full below and let us know what you think of it.

What Xbox 360 disc do you still have at home and want to try out on your Xbox One?