We have some good news for Xbox One owners now, especially those that are lucky enough to have access to the Xbox One Preview Program.

Unfortunately, there’s no new features in the Xbox One August 2015 update first wave as Microsoft has said that there are only ‘minor changes’ that users won’t even see their side – in other words, they are making some changes server side which will prepare for future updates. 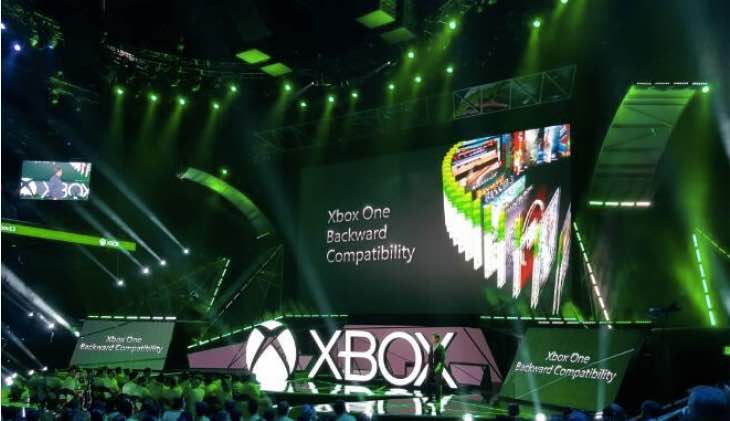 There is however some known issues mentioned in the August update and they include Mass Effect Backwards Compatibility, Turtle Beach Elite 800X Headset and Xbox Fitness – details of which can be found here.

It goes without saying that Microsoft will be bringing more features in the August update in the weeks to come – we’ll let you know when that happens.

In the meantime, if you still looking for how to join the Xbox One Preview Program – you may want to leave your gamertag details below so that members can invite you.

What are you personally hoping to see from actual Xbox One August 2015 update features?