At the end of March, we told you that the Xbox One April 2015 update had gone live early for Preview Program members. Now, we’re pleased to report that the update is now rolling out to all Xbox One owners publicly.

You should check your system now as you could well receive a prompt to install the latest update. Major Nelson has said on his blog that the update is now rolling out, so we presume that everyone should be updated by the end of Tuesday.

As a reminder, there’s some new features to enjoy with the April update – most notably an Achievement notification ticker, allowing you to see how you earned a particular Achievement without having to open up the standalone app. 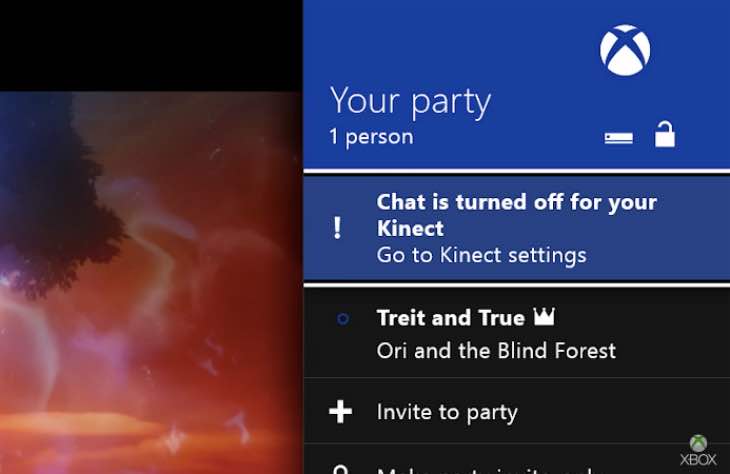 Microsoft has also introduced further Party Chat improvements, which will now allow you to identify clearly, when you experience microphone or connection issues when trying to join your friends on a game.

The full Xbox One April 2015 features list can be seen over at Major Nelson. The update is now rolling out in the US and UK so let us know if you have it already and what you think of the new improvements.