We are getting reports that Xbox Live is down again for Xbox 360 and Xbox One users this evening / morning. Specifically, we can see that Xbox One Friends List is not working too as it is showing Friends List as 0 for many users.

A quick check on the official Xbox Live server status page confirms that there is a problem with Xbox Live on May 25 on Xbox 360.

This is under Social and Gaming, with Microsoft’s description suggesting that Advanced Warfare players may have issues getting into a multiplayer match. 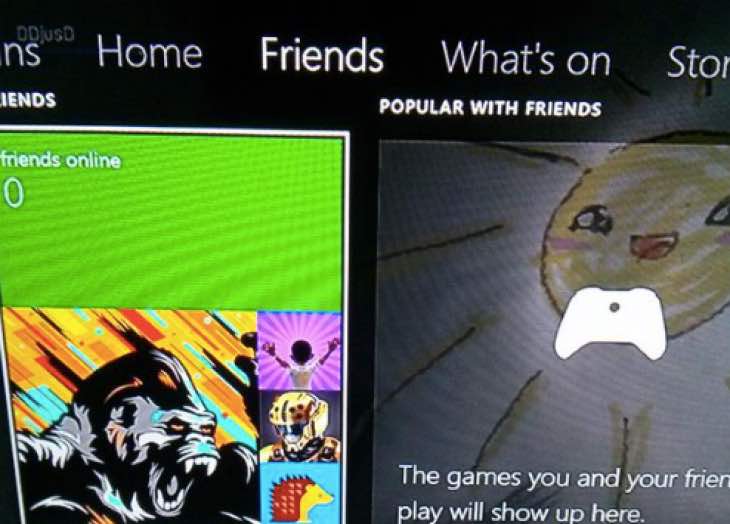 However, we can also confirm that Xbox One users are having issues too and the Friends List seems to be one area that is not working as it should right now.

The good thing to remember is that the Xbox Live support team are always on the case, replying to users instantly with status updates on when Xbox Live will be back up to normal operation.

As a result, we doubt the issues will last long so just hold on tight. An image above confirms the Xbox Live Friends List showing as 0, so has this happened to any one else in the last few hours?

Let us know your Xbox Live status on Xbox One and Xbox 360 right now.