While PS4 owners have been having problems accessing their own network with reports of PSN not working once again, we can also tell you that right now – the Xbox Live status is affected as well, with Xbox Live down in some key areas.

At the time of writing, we it appears that our Xbox One Friends List is not working and judging by the feedback seen on social media, it looks like this is affecting Xbox 360 users as well in all regions.

A quick check on the official Xbox Live status website suggests that Microsoft are indeed having some problems. All areas of Xbox Live list normal functionality, but Social and Gaming specifically is tagged as ‘limited’. 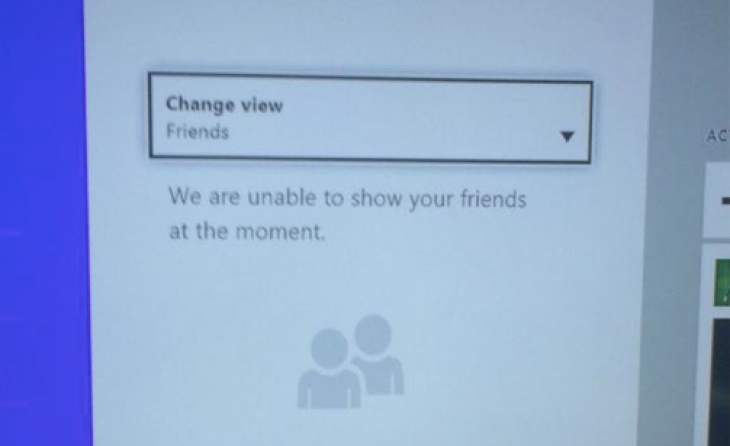 Fortunately, the Xbox team have already identified the issue and are working on a fix as soon as possible. Here is the latest word from Microsoft as of a few hours ago:

“Hi Xbox members, we know some of you have been experiencing issues with your Friends list, unlocking achievements or sending/receiving messages or game invites. We want you to know we’re hard at work trying to get this resolved and we will update you as soon as we have more information. Thanks for all your patience while we get everything back to normal.”

You should still be able to play online, as it is the Xbox One Friends List problems that is the key issue here. Let us know if you are trying to use Friends at the moment, but are having problems too in your area.

How long has this been happening to you?