Microsoft could be planning a very interesting move in the future which may bring the Xbox Live service to the Nintendo Switch along with iOS and Android support.

If it happens, it will be through the Xbox Live SDK which Microsoft are planning to introduce it to the world at the upcoming GDC expo in March. 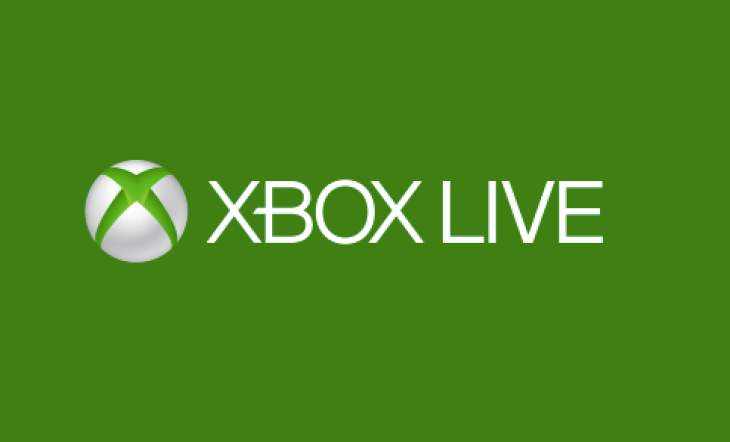 The official description according to Microsoft for the Xbox Live SDK is as follows:

“Get a first look at the SDK to enable game developers to connect players between iOS, Android, and Switch in addition to Xbox and any game in the Microsoft Store on Windows PCs”

Of course there’s the issue of whether Nintendo would be comfortable allowing such an idea to take shape on the Switch in the first place. Especially considering that Nintendo are in the middle of trying to establish their own online service so having Xbox Live as a secondary option may not make sense.

Still you have to commend Microsoft for going bold and it will be very interesting to see what happens. As a Switch owner, let us know your thoughts on this and if you would be open to the idea of having Xbox Live rolled out on your console as a main feature with view to cross platform play.