We spoke about the anticipation towards the March PS Plus update, but now it is time to see if Microsoft can offer something bigger and better than IDARB for the Xbox Games with Gold March 2015 update.

IDARB is proving to have been a great choice by Microsoft as February’s Games with Gold offering on Xbox One. Naturally though, some fans are getting anxious as to what the next game is going to be and inevitably want to see something better.

We’ve also seen some chatter on social media on how Microsoft should start to offer a AAA game each month, considering the fact that Xbox One users only get one free game a month, compared to two on PS Plus that Sony offers on PS4.

What games could be up for selection though? Microsoft hasn’t offered a ‘AAA’ game so to speak yet, so we doubt they would surprise everyone in March – E3 2015 would be a more logical month to drop a big game. 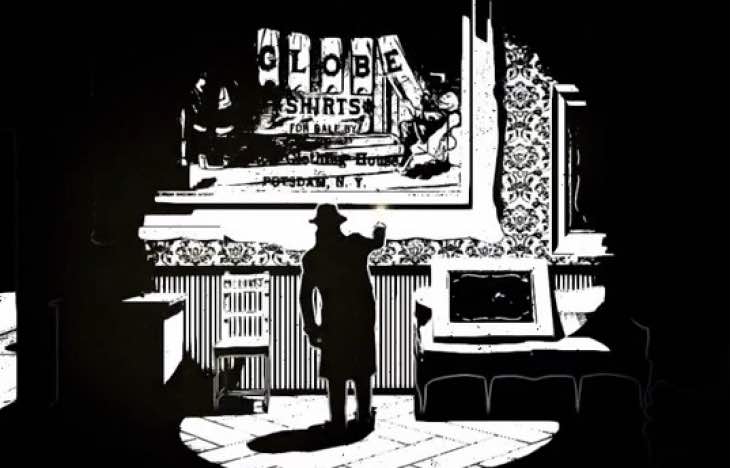 We can see that there’s two Xbox One games launching on March 3 – these being puzzle horror game White Night and simulation title Screamride.

Microsoft usually launches the Games with Gold update on the first day of every month though, so does that mean both titles are not up for consideration?

IDARB was revealed weeks in advance, but this time there doesn’t appear to be any clues online as to what the free Xbox Games with Gold February game on Xbox One could be.

As soon as rumors start on the game, we’ll update this for you but in the meantime let’s start the predictions on what you want to see.

Were you personally happy with IDARB as February’s game or not? List some games which you would love to see and if you agree that it’s now time for Microsoft to cough up with some AAA games.