We are again approaching the expected reveal for the upcoming Xbox Games with Gold November 2014 update, with Xbox One and Xbox 360 owners expecting some more good games to drop.

Most of you will know that Chariot was the game that was offered for October and gamers are hoping that Microsoft will go back to their promise of offering two free games a month again.

It goes without saying that we don’t want a repeat of what happened with Crimson Dragon being offered over and over again, so the pressure is on Microsoft to deliver – especially with November 2014 a massive month in the gaming calendar due to the Holiday period. 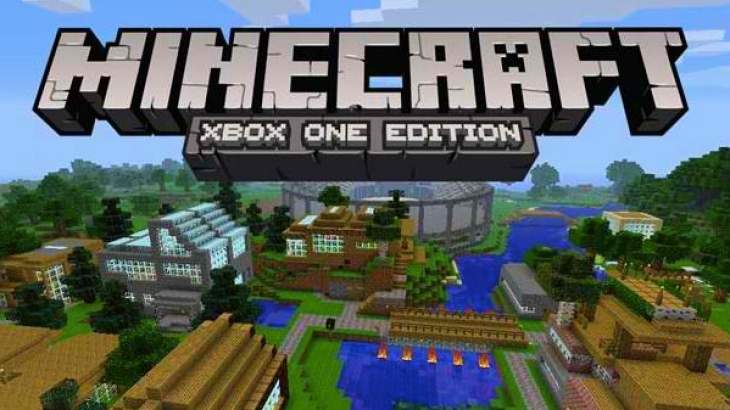 We know that Microsoft usually will announce the Xbox Games with Gold update list between the 25th and 28th of every month. We know this as they followed the same pattern with the September and October announcements and we are assuming they will follow suit for the November update.

As for the Xbox Games with Gold November update release time, this should happen on November 1 as Microsoft has also been following a pattern by launching Xbox One Games with Gold updates on the first day of every month.

What could possibly be a good replacement for Chariot in your eyes though? We are seeing some suggestions on social media that Minecraft is going to be offered – but we don’t see it happening at all.

Minecraft is too high profile to simply be offered for free, plus a $5 upgrade is a bargain price to play the next-gen copy anyway so it wouldn’t make sense.

Looking ahead to the update, what would you like to see to deem yourself satisfied during the Holiday period on Xbox One? Will you be disappointed if Chariot is offered for a second month?