For those that missed the memo on Microsoft’s early Xbox Games with Gold October 2016 lineup being confirmed, we have a heads-up on what games will be coming next month and also the fact that Microsoft will be offering over $80 in content.

That is pretty impressive on paper, so what games are on the way? For Xbox One, players will get Super Mega Baseball: Extra Innings as well as The Escapists.

On Xbox 360, MX vs ATV Reflex will be offered along with I am Alive. According to Microsoft that is $85 worth in content with all four games and remember that the two Xbox 360 games are also playable on Xbox One via backwards compatibility. 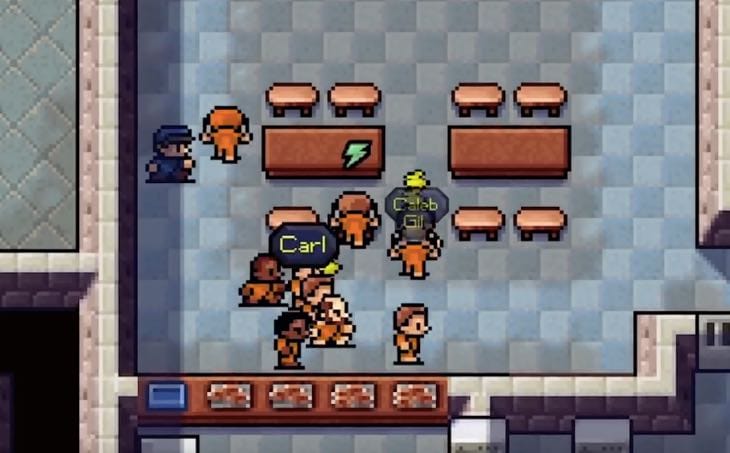 The fun starts on October 1, with the second batch of games being available on October 16. Watch the preview video below for some gameplay to see what type of games you’ll be getting for your collections next.

Are you happy with the lineup for October, or were you expecting something else? If so, tell us the game you wanted below!