We are at the mid way stage in the month where Xbox One gamers will be excited to find out what the next free games will be for Xbox Games with Gold October 2016.

Last month, Microsoft gave away Earthlock and Assassin’s Creed Chronicles of China on Xbox One, while Xbox 360 owners were given Forza Horizon and Mirror’s Edge.

That was a very solid month we have to say and Microsoft were making sure everyone knew it was $74 worth of content for free. 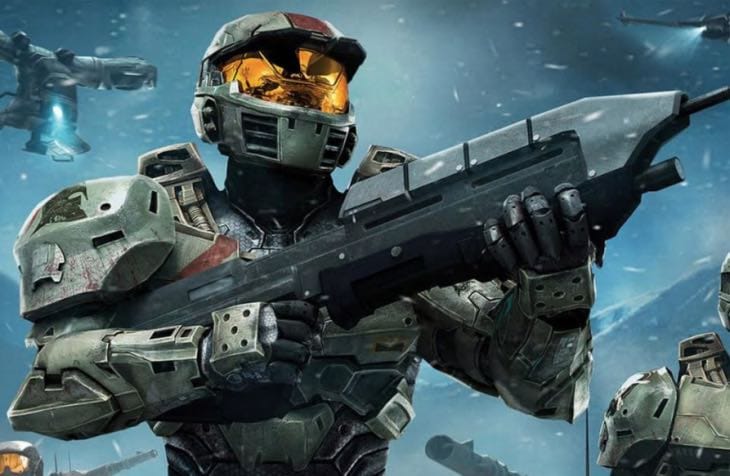 With that said, how can they top that selection for the Xbox Games with Gold lineup for October? Some of the rumors that we have seen online and shared on social media include Halo Wars but so far there has not been any notable leaks.

We need to remind you that the lineup always gets leaked a few days in advance of Major Nelson announcing officially, so we still have around a week to wait roughly before you should expect the leaks to come in.

In the meantime, use this page to give us your personal wishlist for next month and tell us the games you want to see on Xbox One and Xbox 360 to keep your subscription going.