The Xbox Games with Gold October 1st update day is here with Microsoft gamers now keeping an eye on the official page for the titles to refresh to those mentioned a few days ago. The Games with Gold release time today won’t necessarily be the same as last month, although we can follow these patterns to work out roughly when the new list of games will be available to download on Xbox One and 360.

We had a quick look at the Games with Gold page on Xbox.com just now, which still lists the old games and not the free Chariot, Battlefield: Bad Company, and Darksiders 2 titles for October 2014. These will go live on the official page later today at around the same time you find the downloads live on your console.

If you haven’t seen any gameplay for the new Chariot Xbox One free game in October, then take a look at the video below this article. This will give you a closer look at Chariot to see if you’ll want to download it, although considering it’s free what have you got to lose? 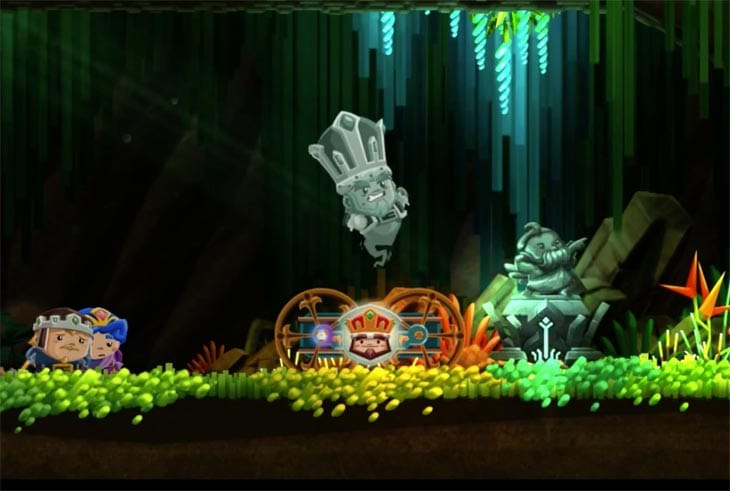 When are you expecting the Xbox Games with Gold October 1st update? The release time last month was around 2PM in London (UK), or 9AM in New York (EST). While this could not be the same today, there’s a strong possibility it will be around the same update time for this months free titles.

If the same pattern is followed, then you have around an 8 hour wait from the time of writing to get hands-on with the Xbox Games with Gold October 1st update. Are you happy with the free games this month?