We had Sony’s confirmation of the PS Plus November 2014 games lineup just hours ago and now as expected, Microsoft has followed suit. Just minutes ago, Microsoft confirmed the Xbox Games with Gold November list on Xbox One and Xbox 360 and we think you will be happy with the outcome.

Remember that we already told you before anyone else that the list would be going live on Thursday, as we discovered a pattern in where Microsoft would always announce their list on the last Thursday of every month.

Now we have been proved correct despite some abusive comments from frustrated fans and can show you the final list which will be available starting from November 1. 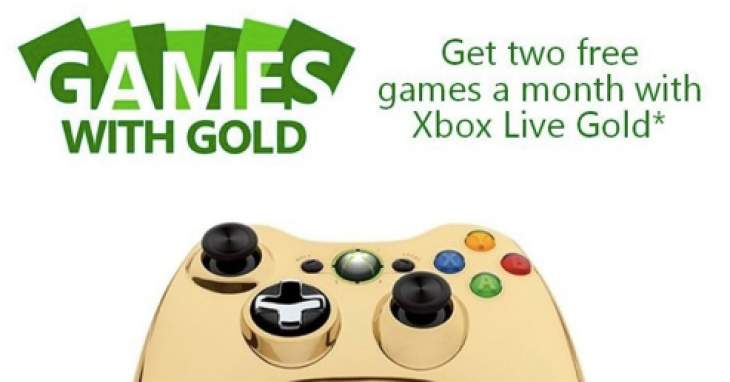 On Xbox One players will be getting Volgarr the Viking which will replace Chariot which was offered throughout October. On Xbox 360, you’ll be excited to hear that Viva PiÃ±ata: Trouble in Paradise and Red Faction: Guerrilla will be offered which is pretty generous of Microsoft.

Compared to last month, we have a feeling you’ll be a lot happier with the list. We’ll be bringing you more detailed information on the specific games soon, but for now just give us your reaction to the list.

Are you happy with the Xbox Games with Gold November update on Xbox One and Xbox 360 or not?