Major Nelson has just confirmed the Xbox Games with Gold November 2015 lineup and we can tell you that the initial leak a few days ago has proved to be correct.

It means that on Xbox One, owners will be getting Pneuma: Breath of Life as well as Knight Squad. Xbox 360 owners will instead get Dirt 3 and Dungeon Siege 3.

Some of you told us when the leak broke that you would be unhappy if these were the confirmed games. Well now it is confirmed so what are your thoughts on the selection? 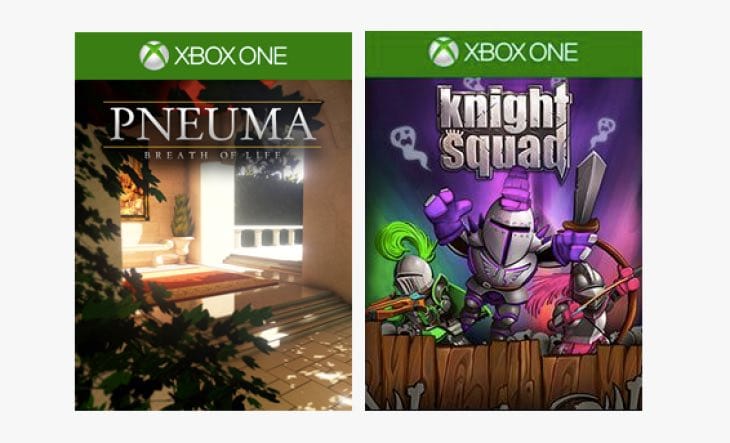 Don’t forget that backwards compatibility will arrive next month so you will be getting more games to play on Xbox One. However given that it’s a massive month and heading into Fall – can you admit to being disappointed with the list or not?

Head to Major Nelson here for the full details then give us your reaction below.