Microsoft offered Defense Grid 2 and Costume Quest 2 on Xbox One for May, with many Xbox users agreeing that it could have been a lot better in terms of quality.

That said, Microsoft has been providing top games this year so far, so there’s still a lot of excitement in the air right now for the potential Xbox Games with Gold June 2016 free games on Xbox One and Xbox 360.

There’s also the matter of E3 2016 landing in June and with Microsoft rumored to be announcing a Slim Xbox One console, what better way to continue the celebrations by offering a AAA game such as Ryse or Forza 5? 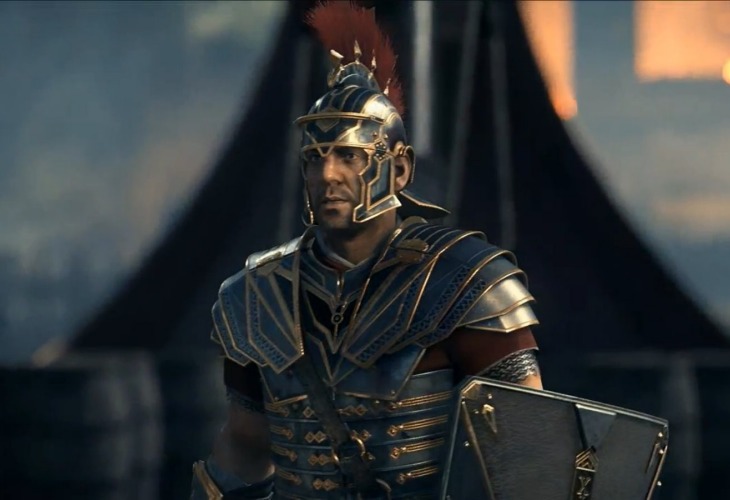 Fans will be expecting something better after Defense Grid 2 and Costume Quest 2, so as we build up to the release we want you to start making your wish list below.

What would you personally love to see to keep you a happy subscriber to Xbox Live Gold? With backwards compatibility, we doubt any of you will be leaving soon but still it would be nice for Microsoft to give back to the community by keeping the top games coming.

We’ll keep you updated here when there are any Xbox Games with Gold June 2016 leaks which usually tend to happen. In the meantime, leave your comments below and tell Microsoft what you need to see.