We always build up to the release of a new Xbox Games with Gold event and for May 2016 we hadn’t had any leaks until now. Yet again, it is the same format of leak via the Xbox Marketplace in another region and now we could have a good idea of one of the main games which will be free next month.

To quickly recap, for the last four months Microsoft has been leaking the games themselves through whoever controls Xbox Live Marketplace content in regions outside of the US and UK.

Now thanks to a Xbox Marketplace leak in Russia, the free games for Xbox Games with Gold May 2016 could include Defense Grid 2. 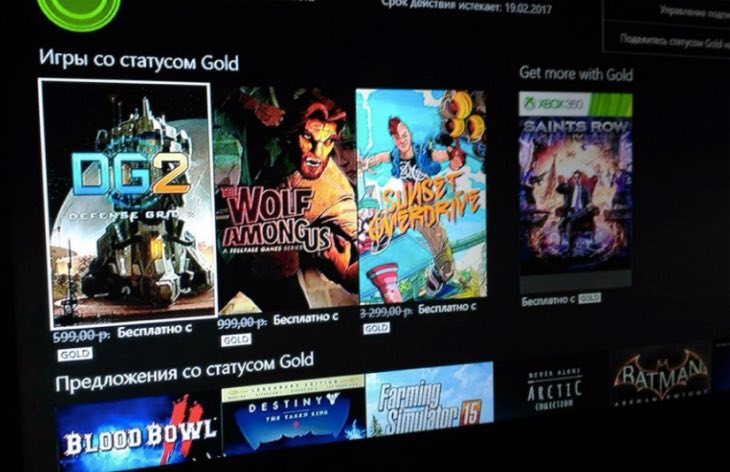 Originally released two years ago, Defense Grid 2 is a tower defence type game which has generally received favorable reviews on Metacritic from both critics and users.

We can’t say for sure whether this leak is correct, but given the pattern that is occurring each month – we wouldn’t be surprised.

We’ve included some gameplay below to let you know what could be in store for you next month. Would you be happy with this as your next free game on Xbox One? Leave your thoughts below!