Everyone wants to know what the free games are for Xbox Games with Gold for July 2016. Now we could have an indication of some of the games available with by sharing some rumors from reputable leakers in the past.

If you always keep track of Games with Gold prior to official announcements, you’ll know that the lineup is almost always leaked beforehand without fail.

This usually happens with Xbox Marketplace stores in Europe listing the next free games my mistake, only for users to take screenshots of the evidence once they are spotted by Microsoft bosses and swiftly deleted. 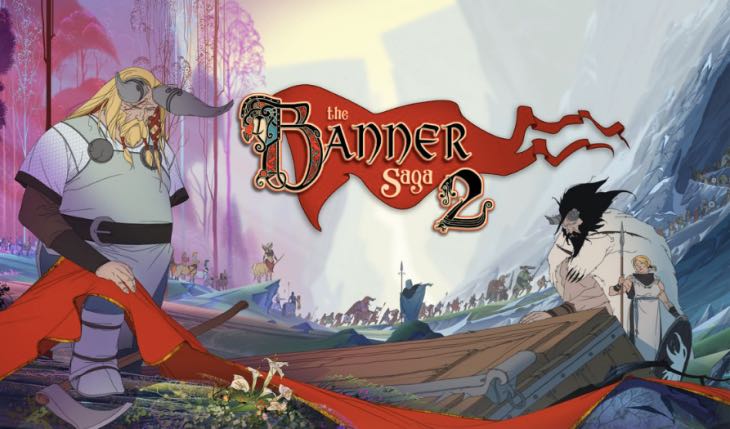 According to Neogaf Xbox leaker Ekim, Xbox One Games with Gold for July 2016 will include Banner Saga 2 and could also include Warriors Orochi 3 Ultimate. On Xbox 360, gamers could be getting Rainbow Six Vegas 2.

Obviously we can’t say for sure if this is real but leaks usually turn out to be correct, and Ekim has been spot on in the past. If more leaks come in before the official reveal, we’ll add them in below.

For now leave your reaction below. Would you be happy with Banner Saga 2 on XB1 and Rainbow Six Vegas 2 on Xbox 360?