We have now passed the middle of the month and that only means one thing for Xbox Live Gold subscribers. Games with Gold June 2015 free games will be announced soon, so what are you expecting to see next month?

Microsoft had a tough task of keeping up the high quality standard after Rayman Legends, with the last games offered on Xbox One being CastleStorm and PoolNation FX throughout May.

Given that it is E3 2015 next month, Xbox One owners will be expecting a big game this time around and something in the same caliber of Rayman Legends. 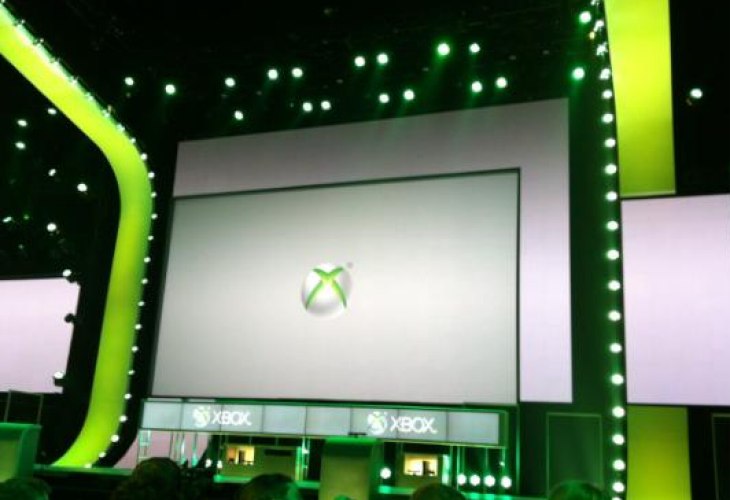 We haven’t had Ryse or Forza 5 yet with Games with Gold, so we have a feeling that if Microsoft do plan to offer a ‘AAA’ title, then those two games should definitely be up for consideration.

It wouldn’t be deemed as too generous either. E3 is the biggest event in the gaming calendar each year, so why not celebrate in style with a game that would make Xbox One owners very happy as a loyal subscriber?

Let us know if you agree that the Xbox Games with Gold June 2015 free games need to be bigger next month as a one-off. Tell us what you personally want to see too if you had to predict one title that would arrive.