We are pleased to report that the Xbox Games with Gold lineup for April 2018 has now been confirmed by Microsoft and it looks like many of you are going to be pleased with the games being offered.

Games with Gold has been very solid lately and now in return for your Xbox Live Gold subscription, Microsoft will be giving away Assassin’s Creed Syndicate as one of the free games in April.

Also coming is puzzle game The Witness, from Jonathan Blow and a game that received stunning reviews including many perfect scores from the likes of IGN. 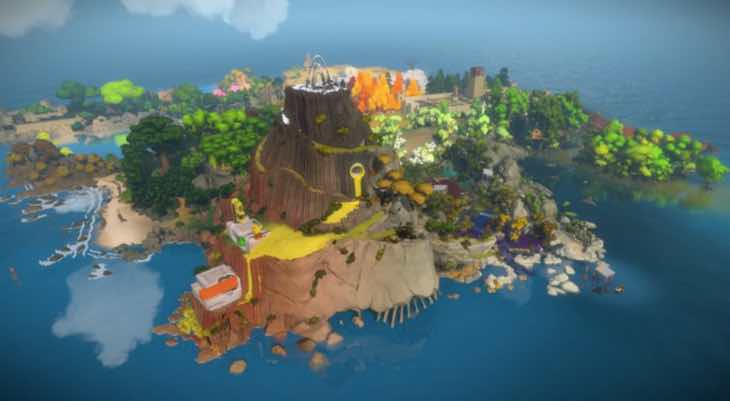 Available on Xbox 360 will be Dead Space 2 and Cars 2 – remember that both games are playable on Xbox One too thanks to backwards compatibility.

This is a very solid month indeed and something for everyone we feel. Let us know your thoughts on next month’s selection and what you are excited for the most – Assassin’s Creed Syndicate or The Witness.