Xbox owners are in dream world right now with backwards compatibility really giving a whole new lease of life to Games with Gold. Now we take a look ahead to the Xbox Games with Gold February 2016 free games and see which games you want to see added next.

Last month was another good one, with Microsoft offering Killer Instinct: Season 1 Ultra Edition and Zheros on Xbox One. Over on Xbox 360, Dirt Showdown and Deus Ex Human Revolution was offered meaning that Xbox One owners could grab all four games for free if already owned.

That was a fantastic list you have to say and we can only hope that more good things are coming for for Games with Gold February 2016 lineup. 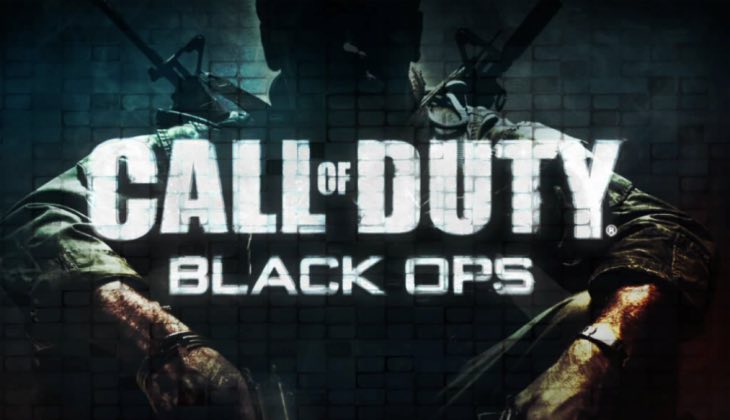 So far, there hasn’t been any leaks as far as we’re aware and we still have two weeks to until Microsoft makes the announcement – it usually happens on the last Thursday of the month to narrow it down.

What would you personally love to see added next? It’s clear that everyone is loving Backwards Compatibility at the moment – is February the month when we will see Black Ops 1 added as part of the Games with Gold lineup on Xbox 360?

Once leaks appear we will update this with the latest information for you. Give us your Games with Gold February 2016 predictions and the games that should replace Killer Instinct and Zheroes.

Is it finally time for Ryse too?