We have just spoke about the imminent PS Plus update for February, but now it is time to switch our attention over to Xbox. For those that are not aware, we should be around 48 hours away from an announcement from Major Nelson.

We know that the Xbox One and Xbox 360 games for Games with Gold will be out on February 1, as Microsoft follow a strict pattern every single month and offer the games at the start of the month every time.

What hasn’t been revealed yet though, is the date and time for when we will find out the full Xbox Games with Gold February games list on Xbox One and Xbox 360. 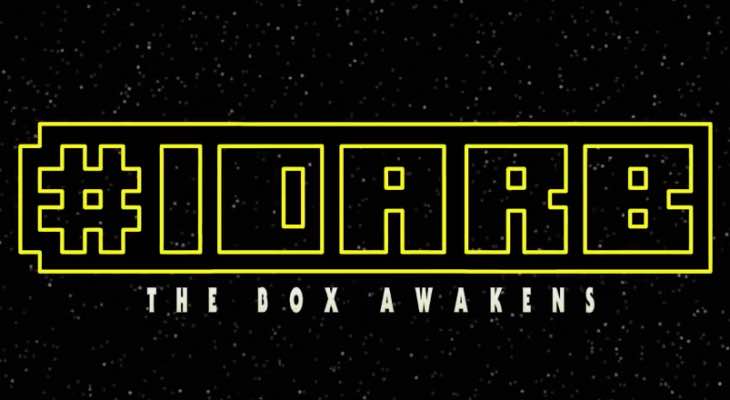 While Major Nelson hasn’t said anything on this, we can give you a useful heads-up based on previous trends. We can remind you of a little ongoing secret that Microsoft has, as they actually reveal the games on the last Thursday of every month.

You can check out some past examples in December and September as proof. The Xbox Wire website usually posts the information first in the morning US time, followed by a Tweet by Major Nelson confirming the news.

As a result, we would be very surprised if the list was not revealed on Thursday January 29. We have a feeling that this will be the day when we will find out Microsoft’s game on Xbox 360 that will compete with PS3 – remember, the Xbox One game has already been confirmed as #IDARB!

Let us know your last minute expectations for what you want to see on Xbox 360 to join IDARB. We’ll update this if anything changes, but keep an eye on Thursday Jan 29 for the reveal list.