Just to remind those that missed the announcement last month, the Xbox Games with Gold update for April 2015 is going to be amazing – with Microsoft promising to give away two free games on Xbox One and as many as four free games on Xbox 360.

That’s double the content that is usually on offer with Microsoft’s monthly incentive program and it’s all in aid of 100,000,000 games being downloaded on Xbox Games with Gold so far.

What we don’t know of course though, is what the free Xbox One games for April Games with Gold will be. We had Rayman Legends for this month and it was the first time in which we saw a AAA game become available on Xbox One since the promotion started. 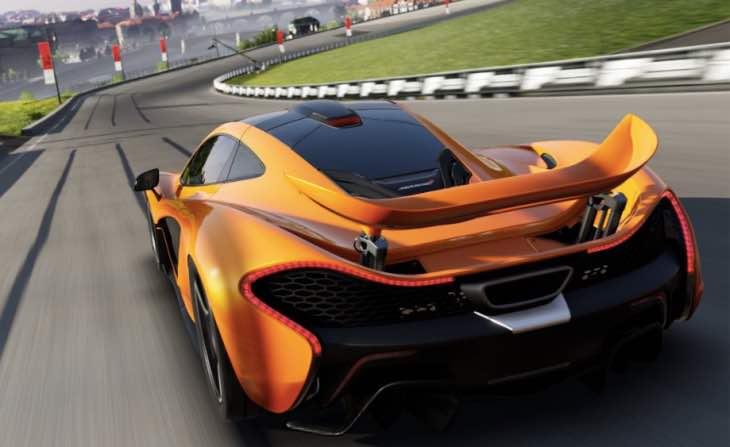 Will Microsoft be able to maintain their great month last month with another AAA game or will they go back to previous months, when gamers had smaller indie games to enjoy?

We have a feeling that we won’t see two AAA games, but there’s a good chance that we will see at least one. That would still be a great outcome though, that includes Xbox 360 gamers too as there should be at least two AAA games included out of the four – Forza 5 on Xbox One anyone?

Looking ahead to the April Games with Gold lineup, what do you want to see from this special double month? Leave your best Xbox One and Xbox 360 game predictions below and we will see who ends up being correct in a week’s time.