We are counting down towards the Xbox Games with Gold December 2014 update games announcement on Xbox One and Xbox 360. We were proved correct last month by giving you the reveal date before anyone else and now we can bring you the likely day for when Major Nelson will reveal the next list of games for us.

Last month was considered a disappointment by many, with Microsoft offering Volgarr the Viking as the sole free game on Xbox One.

It also looks like Xbox One owners are only getting one free game each month, rather than two. We recall Microsoft initially offering Max: The Curse of Brotherhood and Halo Spartan Assault on Xbox One in June.

Since that moment owners had been expecting two games every month but Microsoft has been unable to deliver on this – especially disappointing for some given that Sony offer two PS4 games a month on PS Plus without fail.

With this in mind, expectation is running high for the December Games with Gold update. There is added spice this month as not only is it the one year anniversary of Xbox One, but December is also going to be the month when Sony offers their first ‘AAA’ game for free on PS Plus. 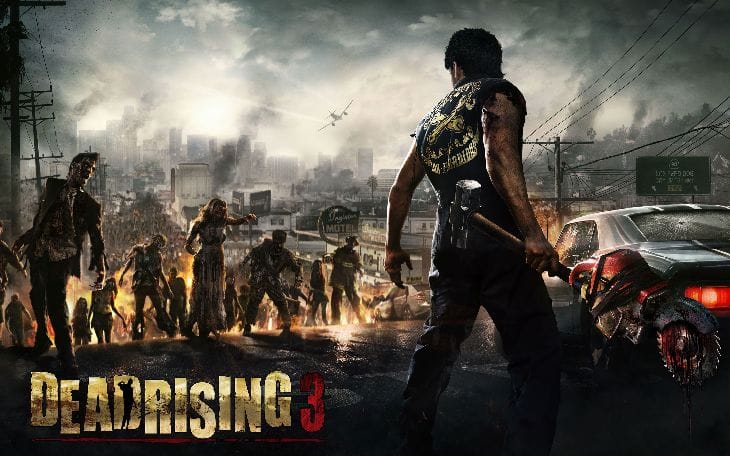 We told you here that this game is going to be Injustice: Gods Among Us Ultimate Edition, a game that is going to be well received with PS4 owners we feel since it’s available completely free.

Xbox One owners are now looking at that and saying to Microsoft: “What about us, what are we going to get?” We’ve seen games such as Ryse and Dead Rising 3 paraded around Twitter like it is a done deal, but are Microsoft really ready to offer a big game themselves?

We think it will happen. Microsoft doesn’t like to fall behind Sony if they can help it and we think they will deliver a ‘retail’ game to Games with Gold on Xbox One.

As for the date, the Xbox Games with Gold December 2014 update announcement should be on Thursday November 27. This is the last Thursday of every month and the day in which Major Nelson has been revealing the news month on month.

If they follow the same formula, it will be the same day we are confident of that. However, it also needs to be said that Thursday is Thanksgiving so perhaps Microsoft will make an exception and delay the announcement for this special time of the year.

Let’s hope we still get the news though. Xbox One owners, what are you hoping to see from Microsoft now that Sony has stepped up to the plate with Injustice Gods Among Us.

Put it this way, what game do you not want to see?