We told you before anyone else that the Xbox Games with Gold December games for Xbox One and Xbox 360 would be revealed on Thursday November 27. We’ve been proved right again and we can now see that the Xbox One game is going to be Worms Battlegrounds.

It’s not quite Injustice: Gods Among Us like on PS Plus, but it’s good enough. Worms is just one of those games that is amazing when playing with friends.

Now you have the chance to team up with your Xbox One buddies and reignite a slice of gaming nostalgia, with Worms Battlegrounds going live on December 1. 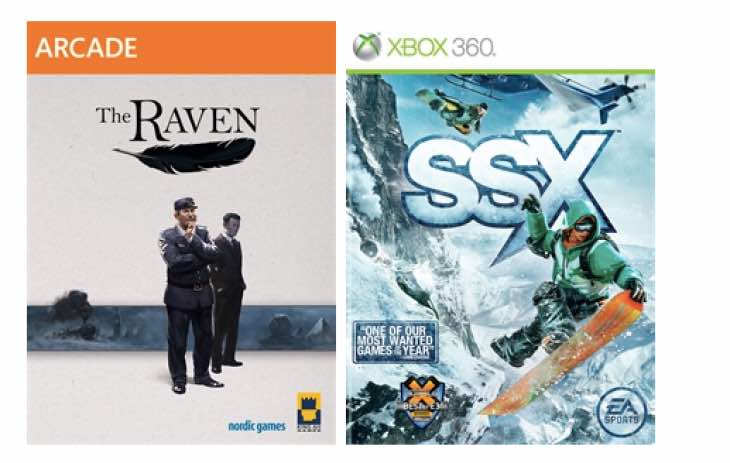 On Xbox 360, there will be two games offered as usual – these are confirmed to be The Raven, live on December 1 and then old school snowboarding game SSX, which will be available on December 16.

There we have it – are you satisfied with what games you are getting for your Gold subscription? We’ll follow this up with our further thoughts soon – give us your reaction below.